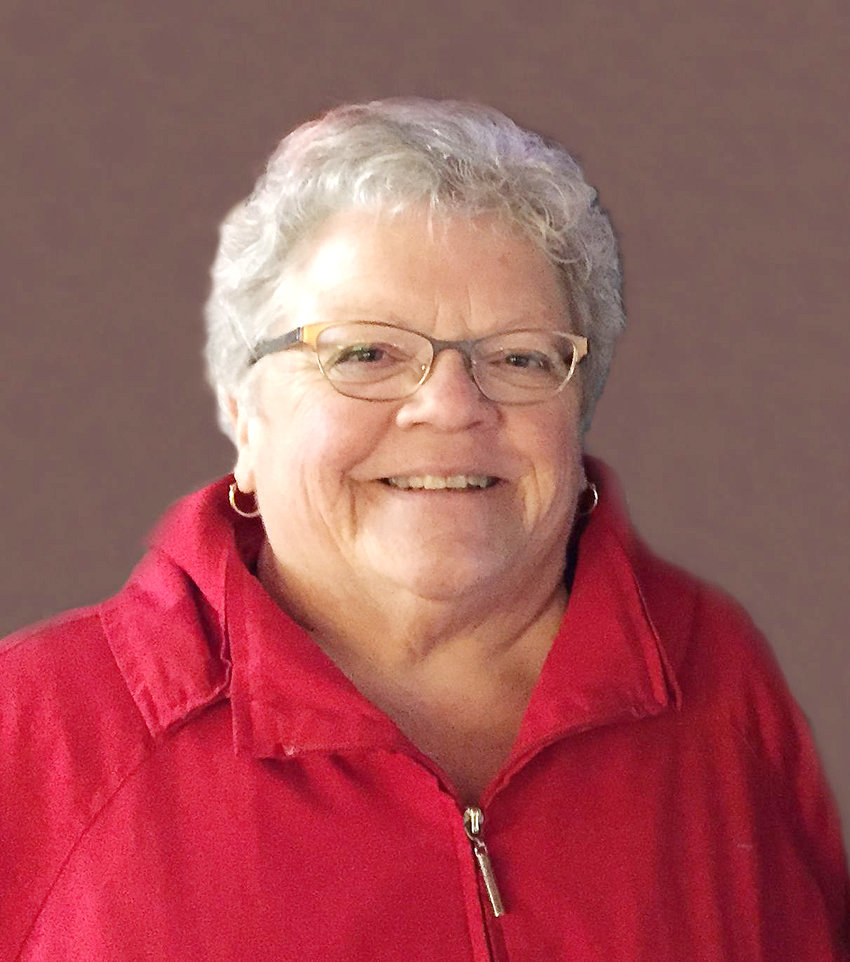 Julie was born in Clinton on Oct. 19, 1947, the daughter of Allen and Doris Jeanne (Bowman) Gartman.  She graduated from Delwood Community School in Elwood.  After graduation, Julie attended Rex’s Academy of Beauty in Davenport, graduating with the Class of 1968. Julie married Gerald Lee Scott on Oct. 6, 1969, in Elwood.  Gerald died on Dec. 7, 1992.

Julie operated Julie’s Hair Factory in Walcott for many years, before moving to Davenport in 2004.  She continued to work as a hairdresser out of her home and for Ridgecrest Village, until retiring in 2018.  Julie was a member of the Lambda Phi Sorority, the Walcott Book Club, and “Linda’s Quilting Circle.”  She was also a member of several card clubs and especially enjoyed playing Sheepshead.

Julie was preceded in death by her parents; her husband, Gerald Lee Scott; one sister, Barbara Gartman; one granddaughter, Katlyn; and one grandson, Devin McCollum.