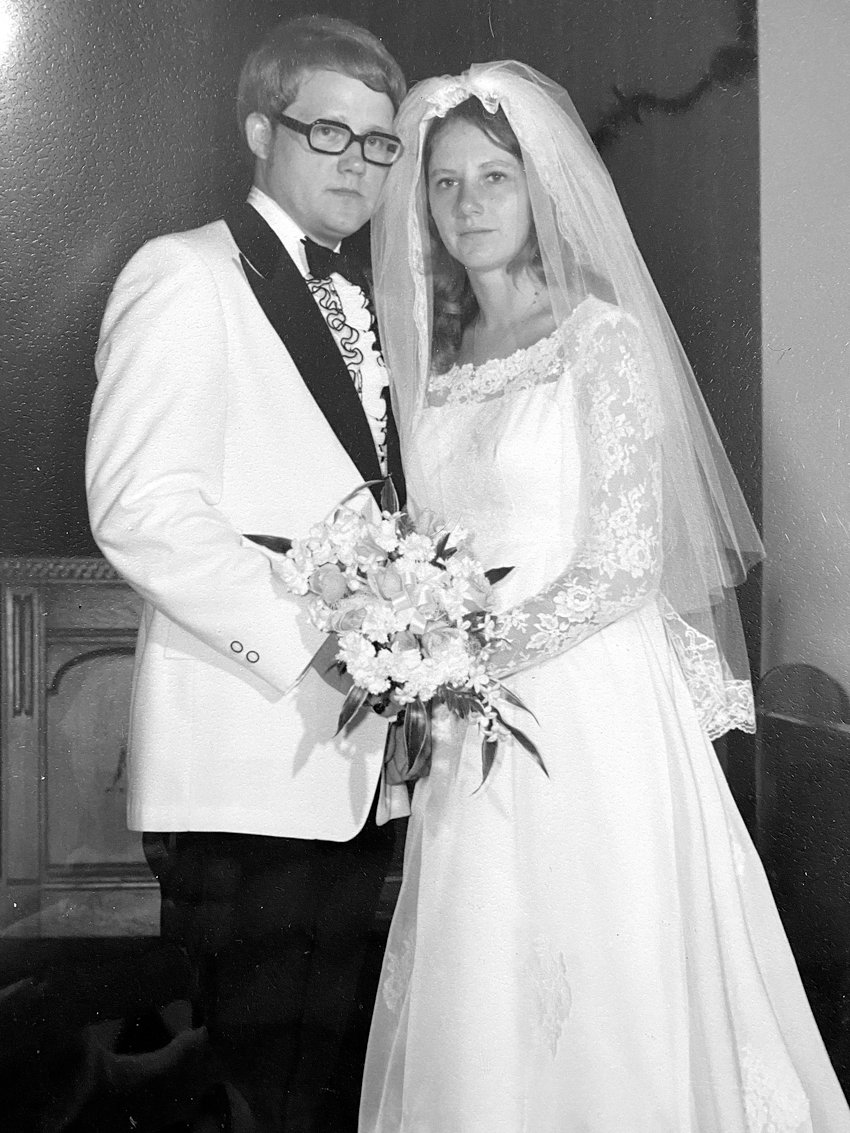 Debbie Goodwin and Richard Menke were married Aug. 12, 1972, in Winterset.

Mr. and Mrs. Menke are both retired.

They are the parents of Martin (Heidi Lung) Menke of Bettendorf, and Jay (Christy) Menke of Worthington, Minn.

Their grandchildren are Miles Menke, Margo Menke, and Mataeh Menke.