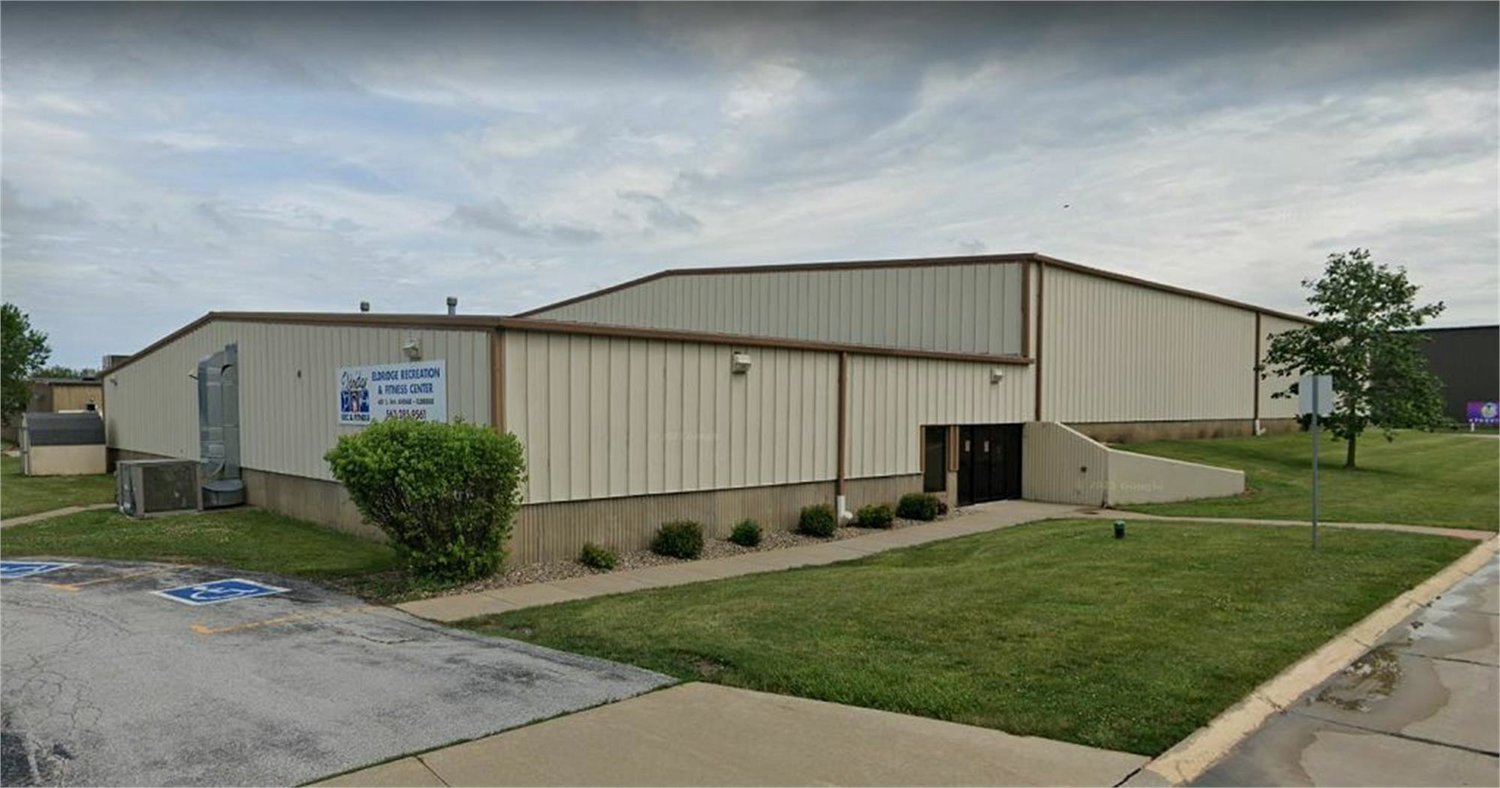 Eldridge council members will consider putting the city’s fitness center up for sale, just as the North Scott YMCA prepares to open.

The council set a public hearing at the 7 p.m., Dec. 5 council meeting on the sale of the property, valued at about $800,000 in a recent appraisal, council member Brian Dockery said.

Mayor Frank King said the city heard from five people interested in buying the building purchased by the city for $541,510 in 2007.

Dockery said none of the parties disclosed interest in demolishing the fitness center.

“I wouldn’t see anyone in competition with the new Y,” he said after the meeting.

Council members held at least three closed sessions on property sale or acquisition in the past five weeks, but had not mentioned any specific property.

Former Eldridge mayor Marty O’Boyle questioned council members on disclosure of the sale. O’Boyle asked Mayor King about the results of an appraisal the council had considered earlier this year.

King declined to disclose the results. “At this time, it’s not 100 percent locked in, so, no, not until the hearing,” King said.

O’Boyle also asked why the council did not publicly disclose an intent to sell. “Why wasn’t the general public given a chance?” O’Boyle asked.

King replied, “So it didn’t affect the parties who are interested in the property.”

King noted the city had disclosed closed council sessions about property acquisition. Those notices did not include any property description.

“When you went forward with building the Y, that’s why we’re selling the property,” King told O’Boyle.

O’Boyle was mayor when the council voted to fund half of the new North Scott YMCA, after years of subsidizing the city’s fitness center.

Eldridge business owner Sal Castaneda was in the audience, and said he knows someone who might be interested.

Dockery said the city has no agreements in place with any of the interested parties. He also said the council will not take action on any sale the night of the Dec. 5 public hearing at the Eldridge Community Center. “Formally, it’s still open if someone wants to make an offer,” Dockery said.

Council member Bernie Peeters said, “The city is obligated not to sell below” fair market value.

The council voted unanimously to hold the hearing on the sale.

Assistant city administrator Jeff Martens launched discussions of a new food truck ordinance yet to come before the council.

Martens said his draft borrows from Bettendorf, Davenport and other cities that require registration, and proof of insurance and driver’s license. He expects it to be on the council's Dec. 5 agenda.

The council approved the first reading Nov. 7, and will need one more vote to make it official. King said the city has heard no concerns about the change.