Scott Campbell steps back after 39-year career at The Press 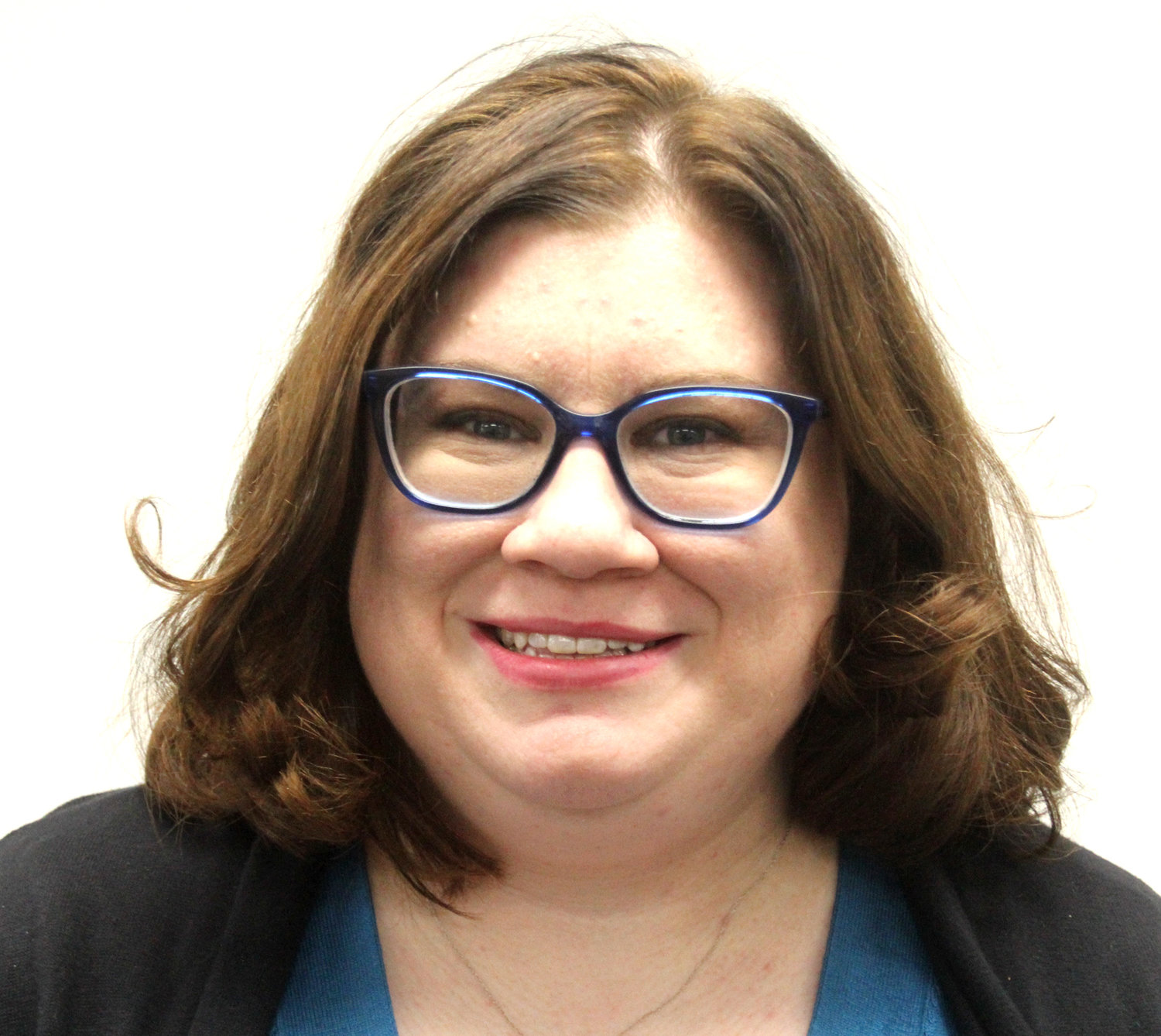 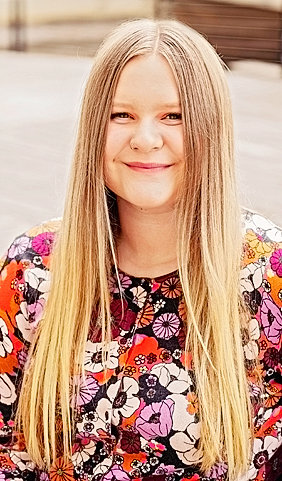 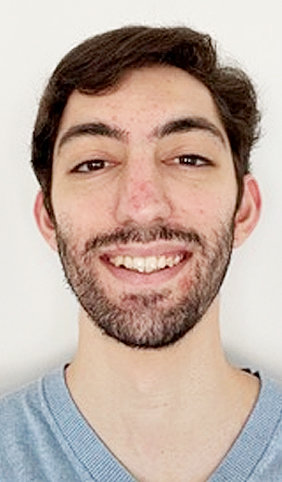 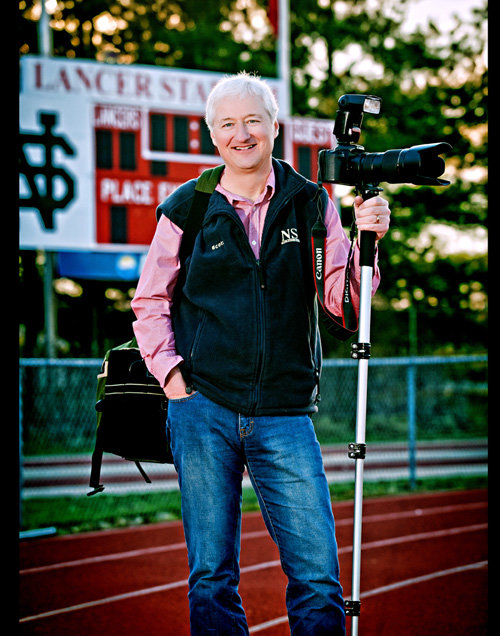 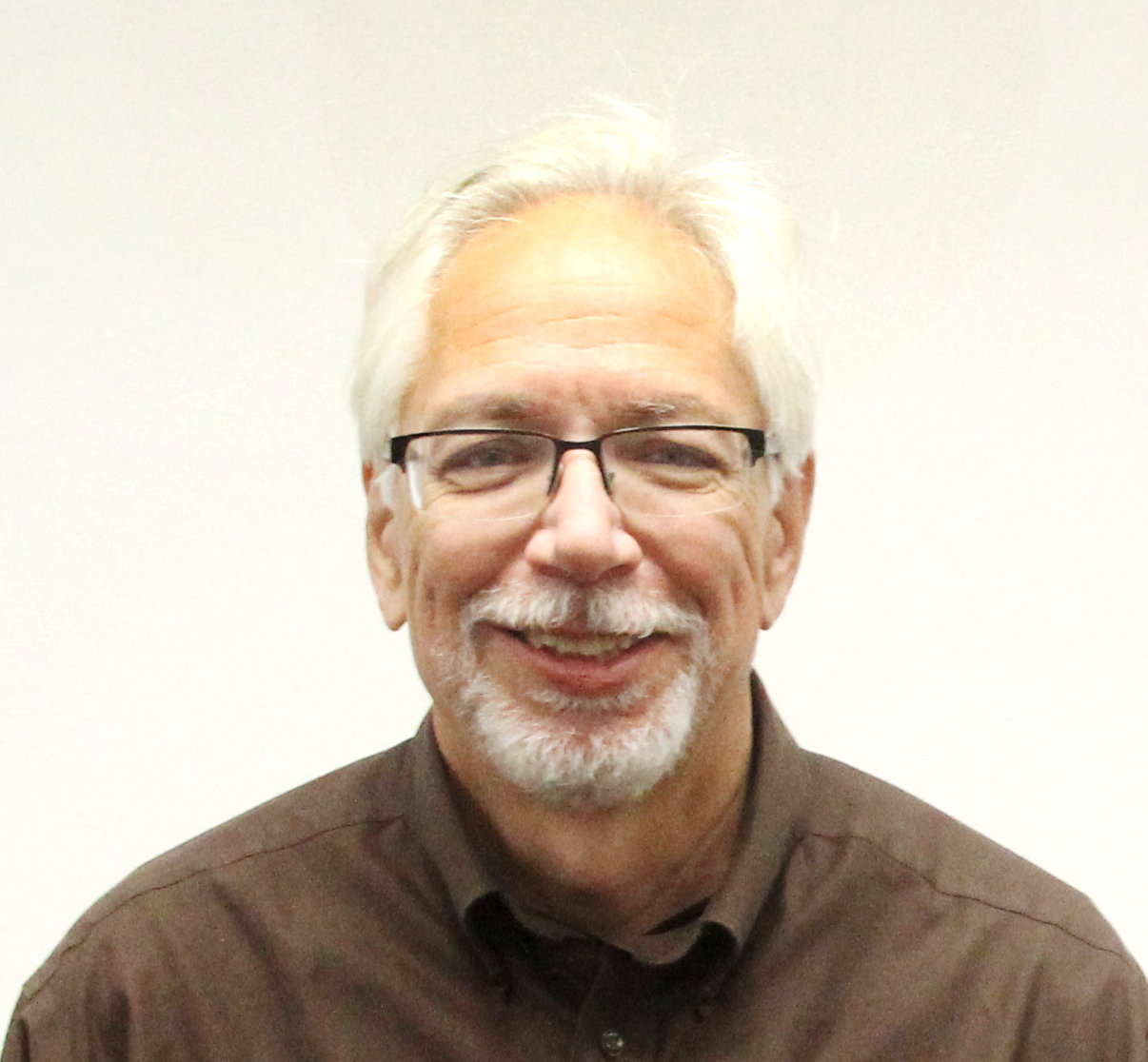 With retirement looming, I am indeed blessed

With an eye toward the future and a healthy dose of respect for the past, North Scott Press publisher Josh Byers is announcing several staff changes at the award-winning weekly newspaper.

After more than 39 years of sitting in the editor’s seat, and totally embracing the term “community journalism,” Scott Campbell is calling it a career.

Campbell will retire by the end of the year, and he will be replaced by 2001 North Scott graduate Erin M. Gentz, who has been employed at the paper since 2013.

“Scott already had a great reputation in Iowa journalism circles, but after working with him the past few months, I can honestly say this community has been lucky,” Byers said. “He’s a pre-eminent journalist, and has covered the North Scott athletes as well as anyone could have. He’s committed to this community in a way few have been.”

Campbell, who came to The NSP in 1983, will continue contributing to the paper in a role that is still to be determined.

Gentz is a lifelong resident of Eldridge, and graduated from Simpson College in Indianola in 2005. She joined the staff of The North Scott Press in August of 2013, and has received multiple awards from the Iowa Newspaper Association (INA) and the National Newspaper Association (NNA) for writing and for managing the NSP’s website.

In 2022, she received a North Scott Fine Arts Award in creative writing for her work highlighting Lancer Productions at North Scott High School.

Gentz has worn many hats in the NSP newsroom, including handling all family news, obituaries, police and sheriff reports, and legal notices. She has designed ads, provided photo coverage at numerous community and school events, contributed feature stories, and writes the paper’s popular “Our Past” column.

“I’m looking forward to working with Mark and the rest of the team to ensure the quality journalism NSP readers have come to rely on,” said Gentz. “I’m excited for the opportunity and the future.”

Assistant editor Mark Ridolfi, who came to The NSP in 2015, has been named managing editor. He will assume the role of editing the newspaper’s editorial pages, and also take on other duties with Eastern Iowa Publications sister papers, The Wilton-Durant Advocate News and West Liberty Index.

Ridolfi, who has been recognized for his writing and reporting by both the INA and NNA, came to The NSP following 30 years of daily newspaper journalism work in the Quad-Cities and Indianapolis. He and Campbell provide the bulk of the NSP’s news and photo coverage, and Ridolfi is the paper’s lead page designer.

“I’ve found the future of journalism at The North Scott Press,” said Ridolfi. “Erin is part of a new group of young, passionate journalists who see it that way, too.”

Two of those new journalists are Ross Shinberg and Isabelle Kern.

Shinberg, a native of Virginia, has been named regional sports editor for all three publications. He will be responsible for covering North Scott athletics, as well as coordinating coverage of Wilton, Durant and West Liberty high school athletes

Shinberg earned his bachelor’s degree in communications from George Mason University, and received his master’s of science in journalism from Northwestern’s Medill School in September.

In addition to watching and writing about sports, he enjoys spending time with family and friends, and scouring the Internet for the funniest comedy skits and specials.

“I am greatly looking forward to my new adventure in Iowa with The North Scott Press,” he said. “I cannot wait to explore all this area has to offer, and I am excited for the challenge of covering high school sports for a community that is incredibly passionate about its athletes and teams.”

Kern, a 2018 graduate of Davenport Central, has been hired as a graphic artist. The recent graduate of the Milwaukee Institute of Art and Design will be responsible for creating display advertising for all three publications.

While a student at Central, Kern was the editor-in-chief of the school’s yearbook her junior and senior year, and credits that experience for developing a love for graphic design and page layouts.

“I loved gathering all the information for a story and photos and making it all come together aesthetically,” she said, who was also a four-year member of the Blue Devil golf team.

“I love Iowa. It’s home,” she said. “Coming back gives me a sense of community as well as familiarity, which I feel is really important. After living in a big city for four years, I realized that I love a smaller more tight-knit community, and that’s what made me want to come back to Iowa for my career.”

Shinberg will begin his new duties on Monday, Nov. 28, and Kern’s employment will start on Friday, Dec. 2.

The next generation of journalists, along with Ridolfi, will be charged with replacing more than 90 years of local journalism experience and institutional knowledge, with former publisher Bill Tubbs selling the paper in September, and Campbell’s impending retirement.

Campbell got his start in journalism as a sports reporter at The Cedar Rapids Gazette when he was a senior in high school. He began his full-time newspaper career as editor of the The Cedar Valley Times in Vinton in 1979, and Tubbs hired him as editor in September of 1983.

An award-winning writer and columnist, Campbell has been honored on countless occasions by both the INA and NNA, and he received the INA’s highest honor in 2016 when he was named an Iowa Master Editor-Publisher. Last summer he was the recipient of The Golden Quill, awarded by the International Society of Weekly Newspaper Editors, for excellence in editorial writing.

Over the years, Campbell has embraced the term “community journalism,” and has been active in the Eldridge and North Scott communities.

Campbell is also chairman of the board of directors for the Lutheran Home for the Aged Association, which oversees nursing facilities in Davenport and Vinton, and serves on the board of elders at Park View Lutheran Church.

During his time in Eldridge, Campbell also served 17 years on the Eldridge Volunteer Fire Department, was a member of the Scott County Extension Council, and is past president of the North Scott Kiwanis Club. He has served on various other civic committees over the years, and most recently served as chairman of the Vote Yes committees for the North Scott YMCA bond referendum (2020), and North Scott’s Vision 2025 referendum in September.

He was honored by the Iowa High School Athletic Association with its News Media Award in 2008, and he was the recipient of the Mississippi Valley Fair’s Distinguished Service Award.