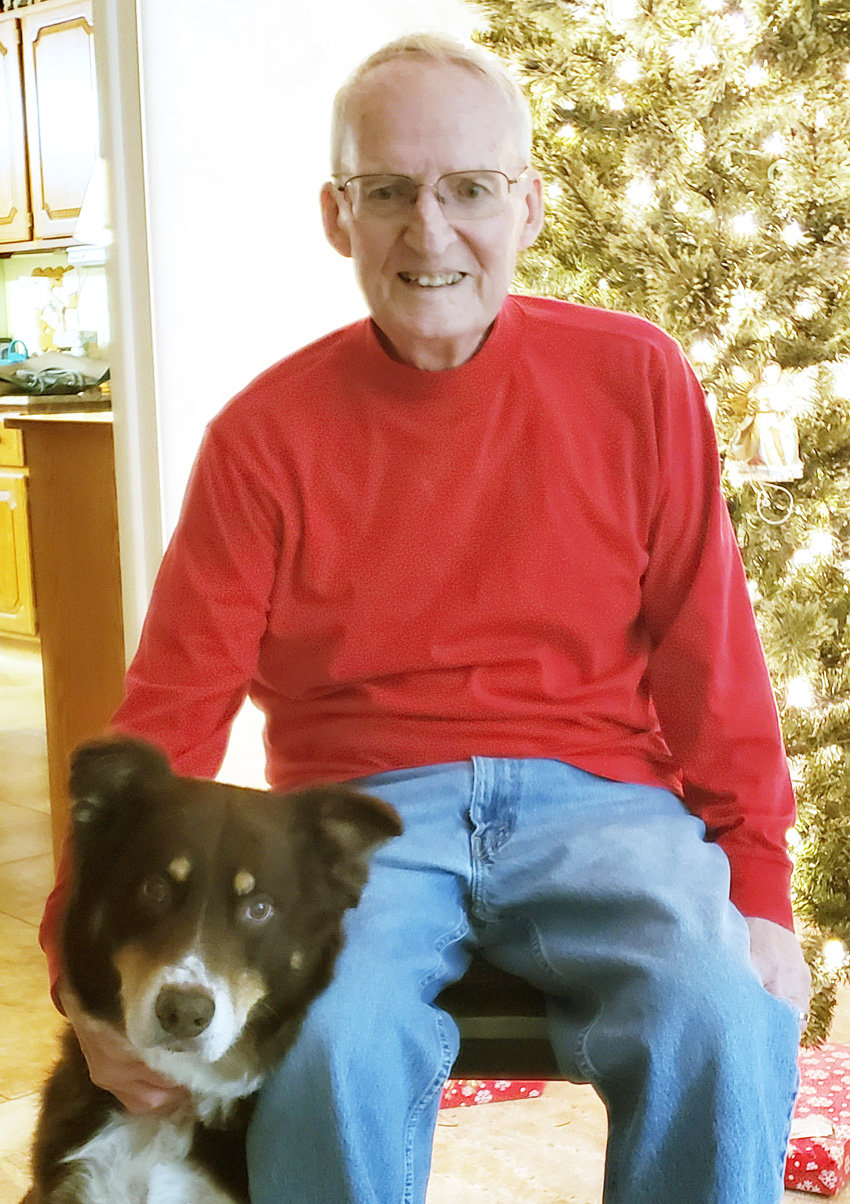 In honor of Gene’s wishes, a Celebration of his Life will be held at a later date.  Chambers Funeral Home of Eldridge is assisting the family with arrangements.

Gene had retired from Caterpillar after 45 years in the heat treatment department.  He had also driven a school bus for the North Scott School District.

He was a member of Trinity Lutheran Church in Davenport.  Gene enjoyed traveling, gardening and riding his Gator.  An avid Chicago Cubs fan, he also enjoyed visiting with friends in his garage and babysitting his grand-dog, Reese.

In addition to his wife, Patsy, Gene was preceded in death by his parents; his son, Kim Buckland; his sisters, Joan Sutcliffe and Bonnie Marker; and his brother, Bernard Buckland.

Online condolences may be expressed to the family by visiting Gene’s obituary at www.McGinnis-Chambers.com.

Local sports
Experience will be the key to success The sting lingers, but the page has been turned. After missing out on a trip to state by one meager point at last year’s season-ending district meet, North Scott’s girls’ cross-country team is ready to make amends.
Expectations expected to be met If history is any indication, North Scott’s boys’ cross-country team should pick up right where it left off.
Ellis: 'This team has some serious potential' One meet does not a season make, but it’s a bit difficult to curb the enthusiasm following a season-opening, fourth-place finish at Friday’s 11-team Muskie Invitational.

A Mass of Christian Burial for Barbara Jeanne (Schonhoff) Costello, 74, of Ankeny, formerly of Long Grove, will be held at 10:30 a.m. Monday, Aug. 22, at Our Lady's Immaculate Heart …

A funeral service for Steven D. Ploog, 62, of Princeton, will be held at 10 a.m. Thursday, Aug. 18, at McGinnis-Chambers Funeral Home, Bettendorf. Burial will be in the McCausland …

A celebration of life for David Meyer, 75, will be held at 10:30 a.m. Tuesday, Aug. 16, at Christ's Family Church, Davenport. McGinnis-Chambers Funeral Home, Bettendorf, is assisting …

A Celebration of Life service for friends and family of Kathryn Marie "Katie" Jones, 41, of Robertsdale, Ala., formerly of Donahue, will be held from 2-4 p.m.  Saturday, Sept. 10., at …