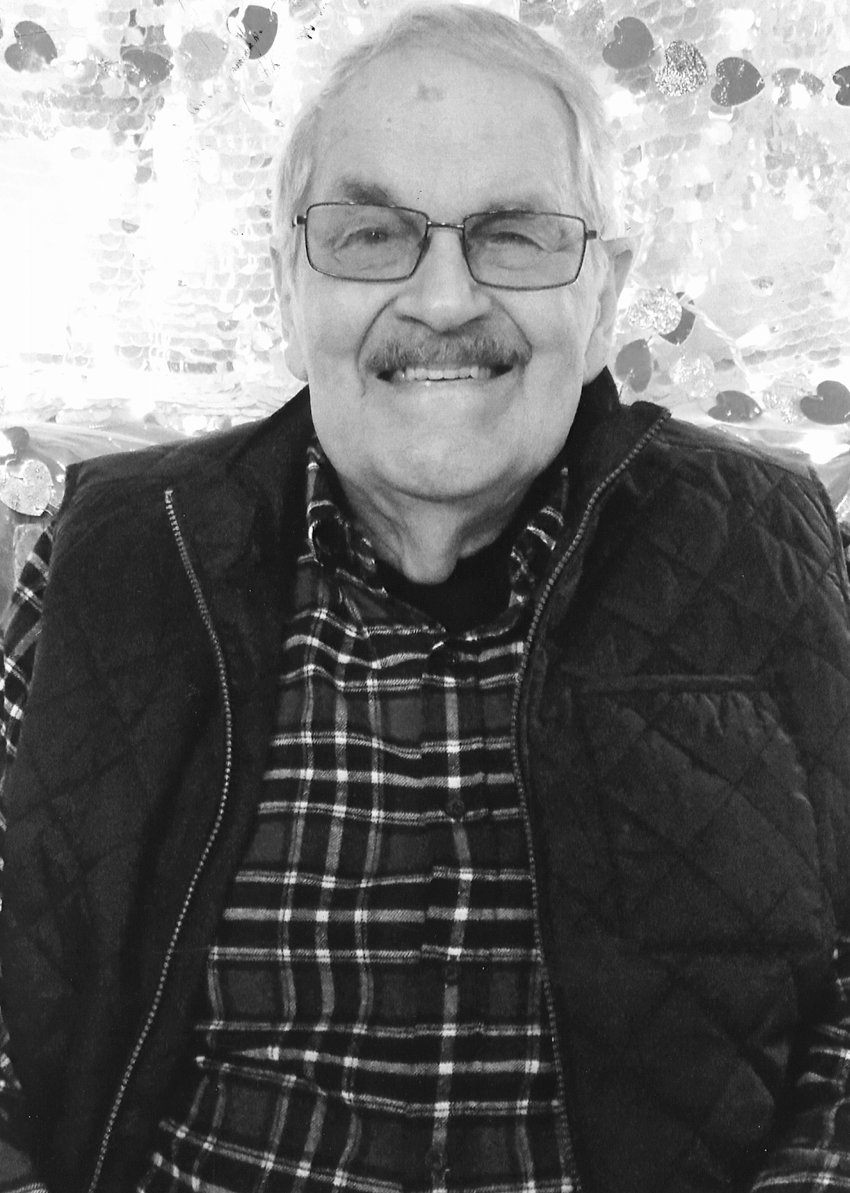 William Carlson of Eldridge will celebrate his 90th birthday with a family dinner.

He served in the U.S. Army for two years. He farmed in Clinton County and later worked at A.D. Huesing, retiring in 1995.

William married DeLores Stoefen on Aug. 15, 1951. They shared 61 years of marriage prior to her passing in December of 2012.

His children are Debbie (Mike) McGregory and Craig (Julie) Carlson, all of Eldridge, and the late Lori Carlson.

Max Birtell to be honored at 85th birthday reception