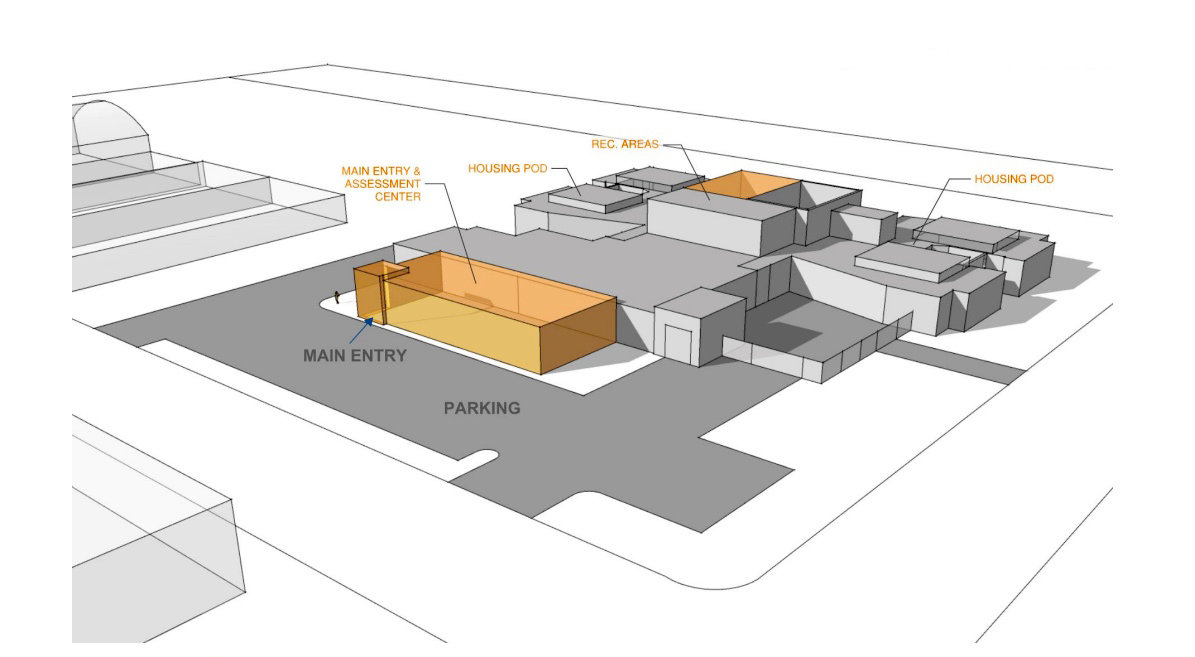 A new report in this week's edition of The Nation details Scott County's planned use of pandemic funds to help fund a new juvenile detention center, and includes quotes from a U.S. Treasury official discouraging the use.

An attorney for the Office of the Inspector General in the U.S. Treasury, A. J. Altemus, disputes Scott County supervisors' use of  American Rescue Plan Act funds for a new juvenile detention center.

A 3,025-word report published July 26 focuses on Scott County as an example of U.S. cities and towns using ARPA funds to build jails.

Supervisors voted to use about $7 million of the county's $33.5 million in pandemic funds for a new juvenile detention center.

County budget director David Farmer said last year that the Treasury Department's general ARPA rules do not allow spending on jails or prisons. But Farmer advised supervisors that counties are allowed to claim and use up to $10 million in COVID-related revenue losses with no documentation.

Supervisors have acknowledged the county lost no revenue during the pandemic. But Farmer said county staff concluded that revenue loss rules were sufficient to allocate ARPA funds for the juvenile detention center.

The Nation article included a different interpretation from the treasury department's attorney.

"But the acting counsel for the Office of the Inspector General in the U.S. Treasury, A. J. Altemus, disagreed with the analysis.

In an e-mail to The Nation, he clarified that “general government services” funds cannot be used for jails.

“Capital expenditure restrictions apply to the use of the $10 million for lost revenue,” he wrote.

He then referred to The Nation to the overview of final rules for ARPA funds, which states: “The use of the $10 million standard allowance for replacing public sector lost revenue must be consistent with the use of funds requirements… Treasury presumes that construction of new correctional facilities as a response to an increase in the rate of crime is generally ineligible.”

Here is a link to the The Nation story, "Easy Money: How Counties Are Funneling Covid Relief Funds Into New Jails'