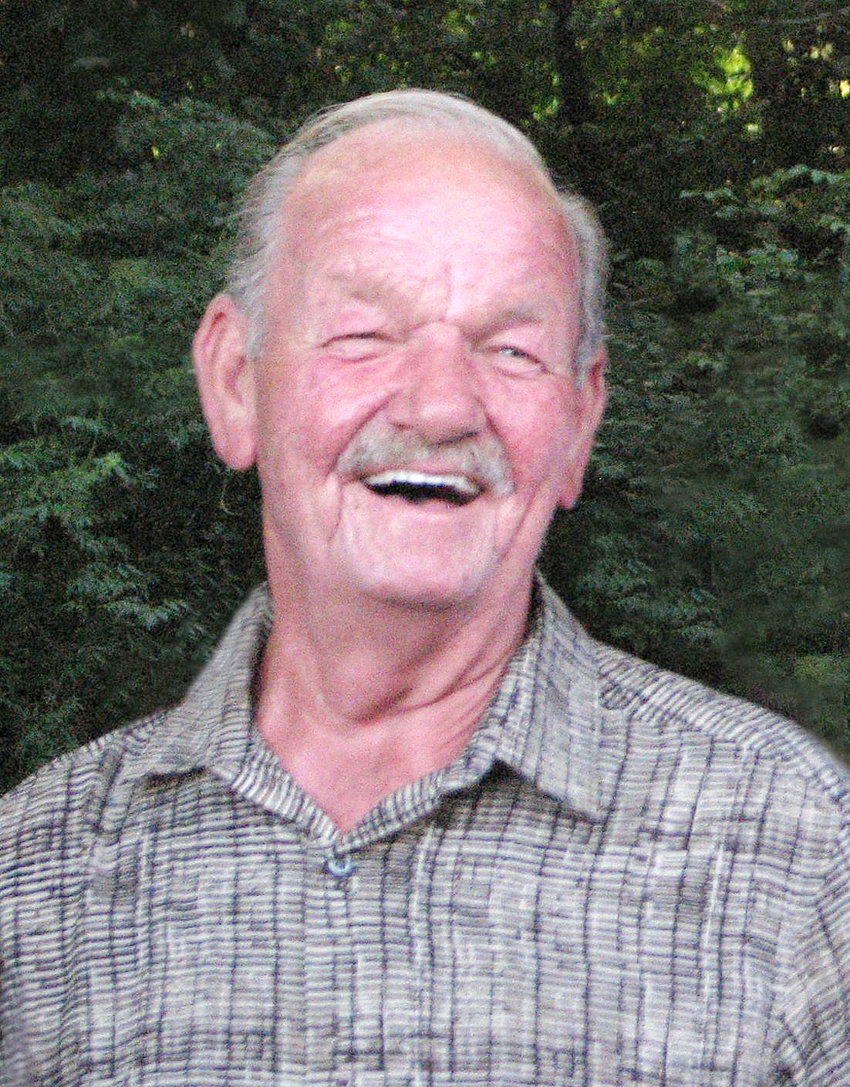 Verlon Ray “Bud” Keeney, 78, of Buffalo, passed away Tuesday, Sept. 6, 2022, at home.  A Celebration of Life will be held from 1-5 p.m., Sunday, Oct. 9, at the Walcott American Legion.  Memorials may be directed to the Buffalo Fire Department or National Wild Turkey Federation in his memory.  Condolences may be left at www.bentleyfuneralhome.com.

Bud was a territorial sales manager for Midwest Wheel and Rim in Davenport for over 50 years, before retiring on Jan. 1, 2022. He was longtime member of N.W.T.F and the N.R.A.  In earlier years, Bud served on the Walcott Volunteer Fire Department and City Council.  He was also a member of the Community Club and the Lions Club. In his spare time, Bud enjoyed the outdoors, especially hunting, fishing and playing golf.