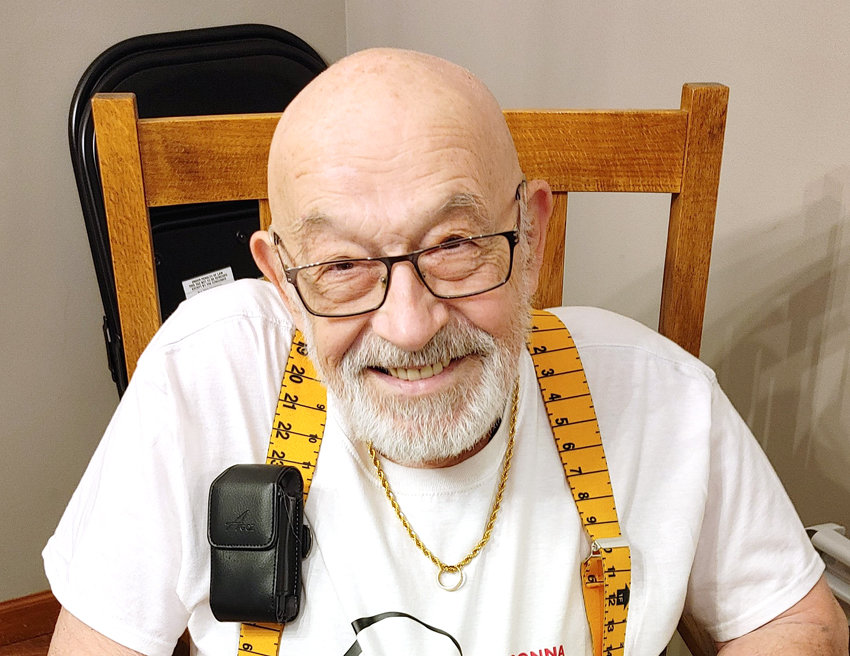 R. John Kutcher, 83, of Eldridge, passed away peacefully on Sunday, June 5, 2022, at the Genesis East Medical Center, surrounded by his loved ones.  Visitation to celebrate his life will be held on Saturday, June 11, from 2-5 p.m. at Weerts Funeral Home.  Private services to follow.  Memorials in John’s memory may be made to King’s Harvest Pet Rescue.

R. John was born on Jan. 28, 1939, to Roy John and Maryanne (Bowman) Kutcher in Iowa City.  Following high school, R. John joined the United States Army.  On Dec. 11, 1965, he was united in marriage to Judith Stockbauer. R. John worked as a foreman at JI Case in Bettendorf and later went to work as a machinist for the Rock Island Arsenal for many years before retiring. He was an avid woodworker and could often be found out in the garden.  R. John enjoyed watching the Iowa Hawkeyes and eating ice cream.  On Sundays he could be found in the kitchen making a wonderful breakfast, and on Thursdays he would have breakfast with his friends from the Arsenal.  Above everything else, R. John’s greatest love was his beautiful wife, Judy.

Those left to honor his memory are his children Melissa Kutcher of Durant, and Tim (Cherie) Kutcher of Durant; son-in-law Ralph Thelen; grandchildren Brandon, Maryanne (Vincent), Kaitlyn, and Samantha; sisters Juanita, Helen, and Kathy, and many nieces and nephews.  He was preceded in death by his beloved wife Judith, daughter Amy, his parents, his sister Patricia and his brother Rick.

Fond memories and expressions of sympathy may be left to the family by visiting his obituary at www.weertsfh.com.