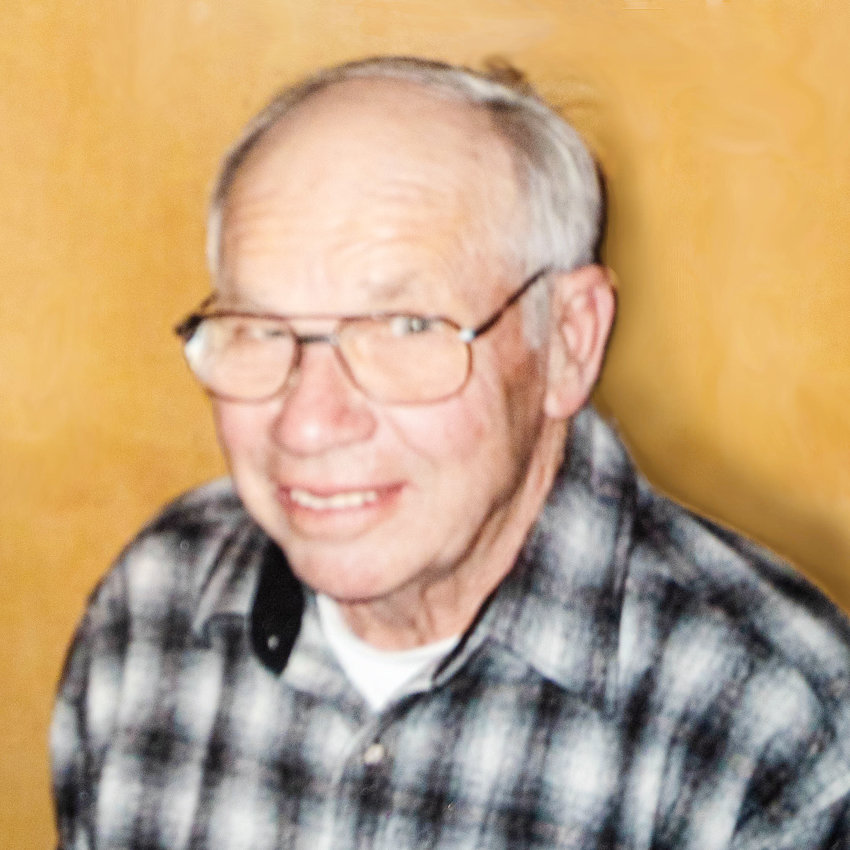 Lyle Russell Shellabarger, age 91, of Blue Grass, passed away Wednesday, Nov. 3, 2021, at his home. A funeral service was held at 2 p.m., Monday, Nov. 8, at Bentley Funeral Home, Durant.   A visitation was held from 12:30 - 2 p.m., Monday, Nov. 8, prior to the funeral service.  Burial took place in Blue Grass Cemetery.  Online condolences may be left at www.bentleyfuneralhome.com.

Lyle began farming on his family farm in the 1940s, where he milked cows and later raised his family. He most recently farmed alongside his son, Tim, raising crops and livestock.  Lyle was a volunteer fireman in Blue Grass and a former trustee for Buffalo Township for many years.  He also enjoyed woodworking, taking road trips with his family and traveling with friends.

Lyle was preceded in death by his wife, Marilyn; two grandsons, Jesse and Cole Turrittin; and two sisters, Marguerite Lahl and Evelyn Petersen.