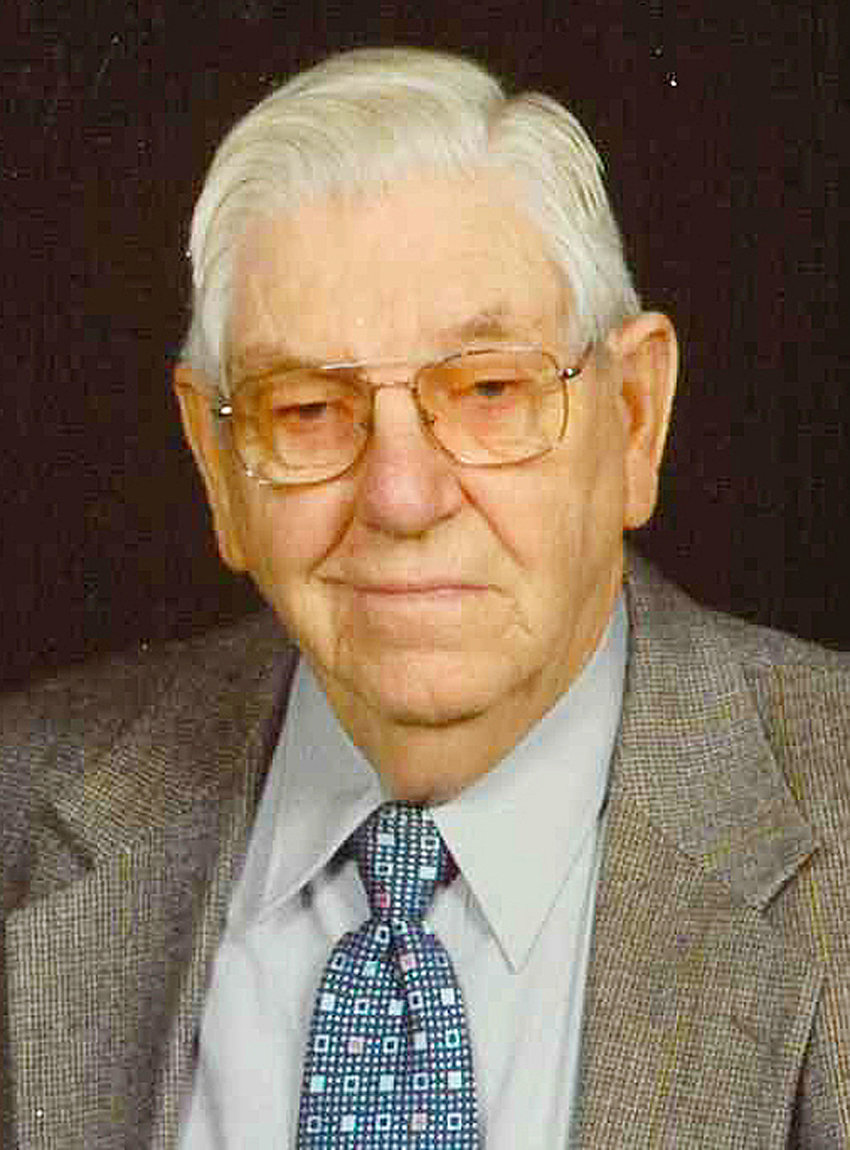 Don was born July 28, 1935, in Montpelier, the son of Walter and Margaret (Woehrle) Boldt. He graduated from Buffalo High School in 1954. The following year, he enlisted into the Army and served for three years at the end of the Korean War. In 1969, Don was united in marriage to Wanda Norton Anderson. He worked as an office manager for the Martin Marietta Cement Plant in Buffalo, store manager for Case Tractor, Ford New Holland, and worked in sales for Strothman Harvestore. He was very proud to introduce the Case Uni-Loader to area farmers, which is a staple piece of machinery on many farms today. Don served as the mayor of Olds for three years and was instrumental in the construction of the reverse osmosis water tower. He was a member of the Olds American Legion, VFW, Moose Lodge, Big River Tractor Club and United Church of Christ. He served on the Henry County Fair Board for many years and taught a tractor safety course through FFA. Don had a passion for restoring antique tractors and would spend countless hours in the shop until they were just right. He drove Blockbuster Wood Splitters for Tim Batey. Don and Wanda loved to travel. They drove from Portland, Maine, to Portland, Ore., and as far north as the Arctic Circle.

The family would like to extend their sincere thanks to EveryStep Hospice and Sunrise Terrace for the excellent care they provided to Don.

A visitation was held Sunday, June 5, from 10 a.m. – 2 p.m. at the Olson-Powell Memorial Chapel in Mount Pleasant; the family greeted friends from 1-2 p.m., with a Celebration of Life service at 2 p.m. Burial will be at a later date in the Forest Home Cemetery. In lieu of flowers, a memorial fund has been established for Mount Pleasant Community School District Foundation – FFA.

Online condolences may be made at www.powellfuneralhomes.com.