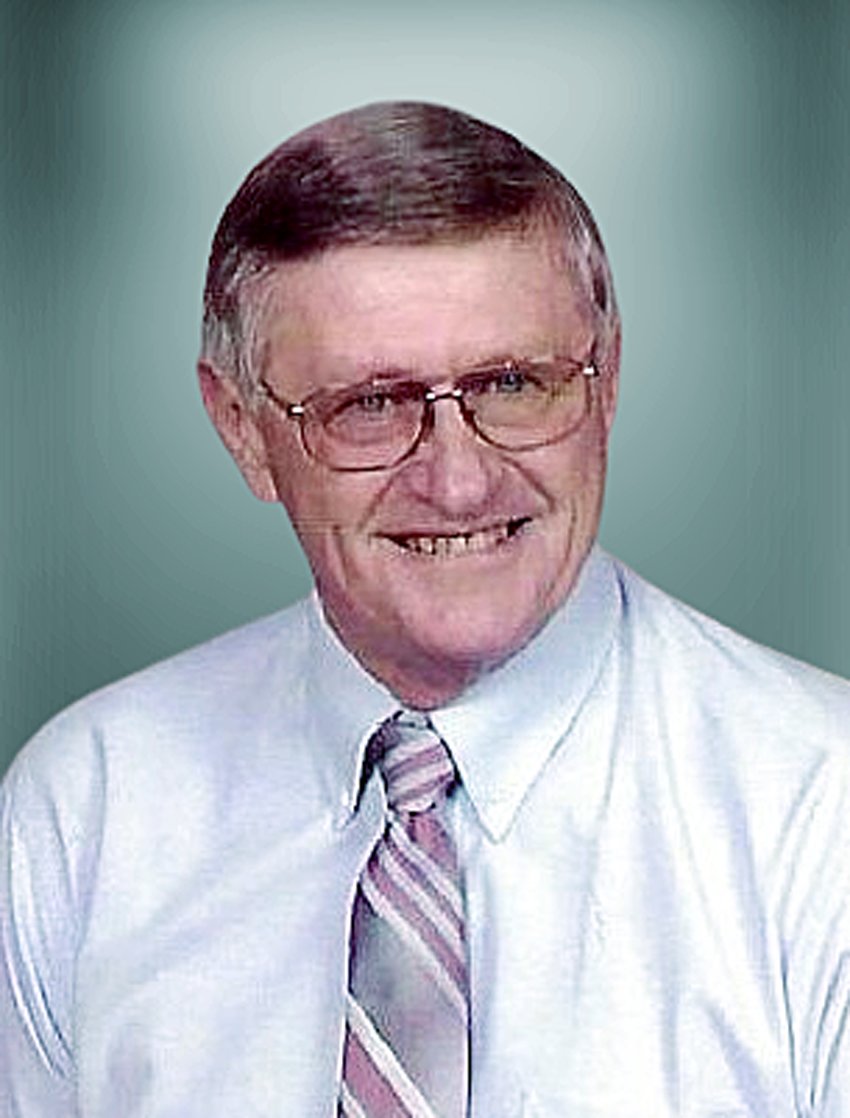 Delmar had farmed for many years and had been employed with the Scott County Secondary Roads Department as a motor grade operator and mower.  His memberships included the Scott County Farm Bureau and the Donahue Sportsman Club.

Over the years, he had played on 30+ baseball teams in Donahue.  He enjoyed his coffee with the “guys” at Al & Gerry’s in Eldridge for many years.

Those left to honor his memory include his wife, Alberta; his daughter and son-in-law, Linda and Alan Shaw of Bettendorf; his son and daughter-in-law, Roger and Pam Gilbert of Bettendorf; his grandchildren, Jason Goldsmith, Sarah Shaw and Shaun Gilbert; his sister and brother-in-law, Diane and John Hausch of Wheatland; his brother and sister-in-law, Darryl and Sonya Gilbert of Muscatine; and Alberta’s children, David and Dianne Fahrenkrog of Sherrard, Ill., Randy and Carol Fahrenkrog of Bayfield, Wis., and Keri Nelson of Johnston.

Delmar passed away on Tuesday, June 21, 2022, at the Davenport Lutheran Home.  There will be no services or visitation.  Memorials may be directed to the Eldridge Volunteer Fire Department.  Chambers Funeral Home, Eldridge, is assisting the family with arrangements.

Online condolences may be expressed to the family by visiting Delmar’s obituary at www.McGinnis-Chambers.com.