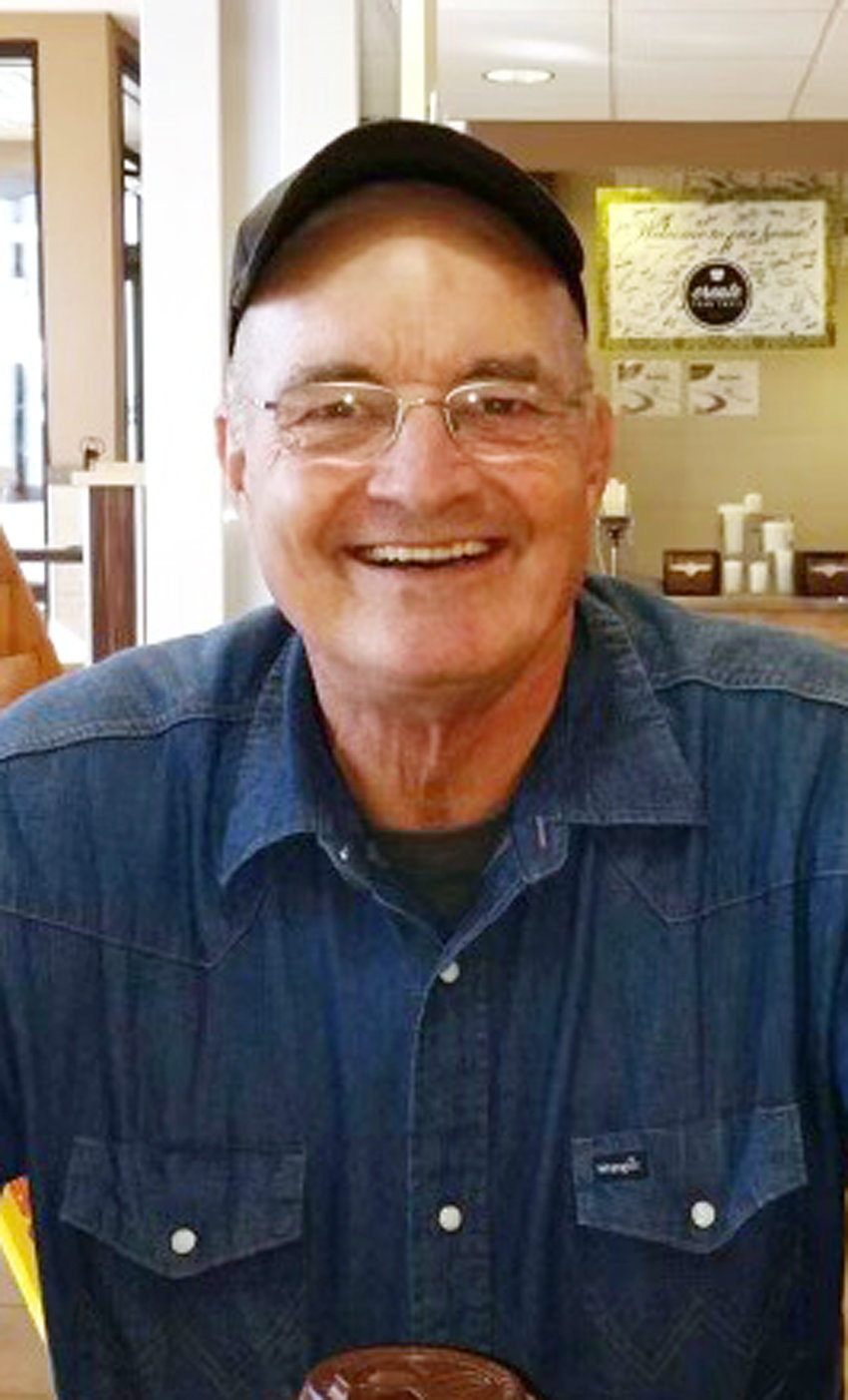 Allen Rhea Wiese, age 74, passed away Monday, May 16, 2022, at Ohio Health in Mansfield, Ohio. Military honor services to be held at a later date.

Allen was born on May 11, 1948, to Lorane and Alice (Rekemeyer) Wiese of Dixon. He served honorably in the U.S. Army from 1968-1974. Allen married the love of his life, Dena M. Winckler, in February of 1974. They had four sons and two daughters. He was blessed with four daughters-in-law, 18 grandchildren, and four great-grandchildren.

Allen held many titles in his years – son, brother, husband, father, uncle, friend, Papa Al and Gampa, and was Mr. Fix-It to many. His passions were diesel mechanics and hydraulics – he was always tinkering with something. He loved helping people and went on several missionary trips overseas as well.

The lessons we learned at Dad’s feet will never be forgotten, and we will treasure the memories made. We will miss those random text messages with useful bits of research when he knew we had a problem. Never far from our minds and always in our hearts.