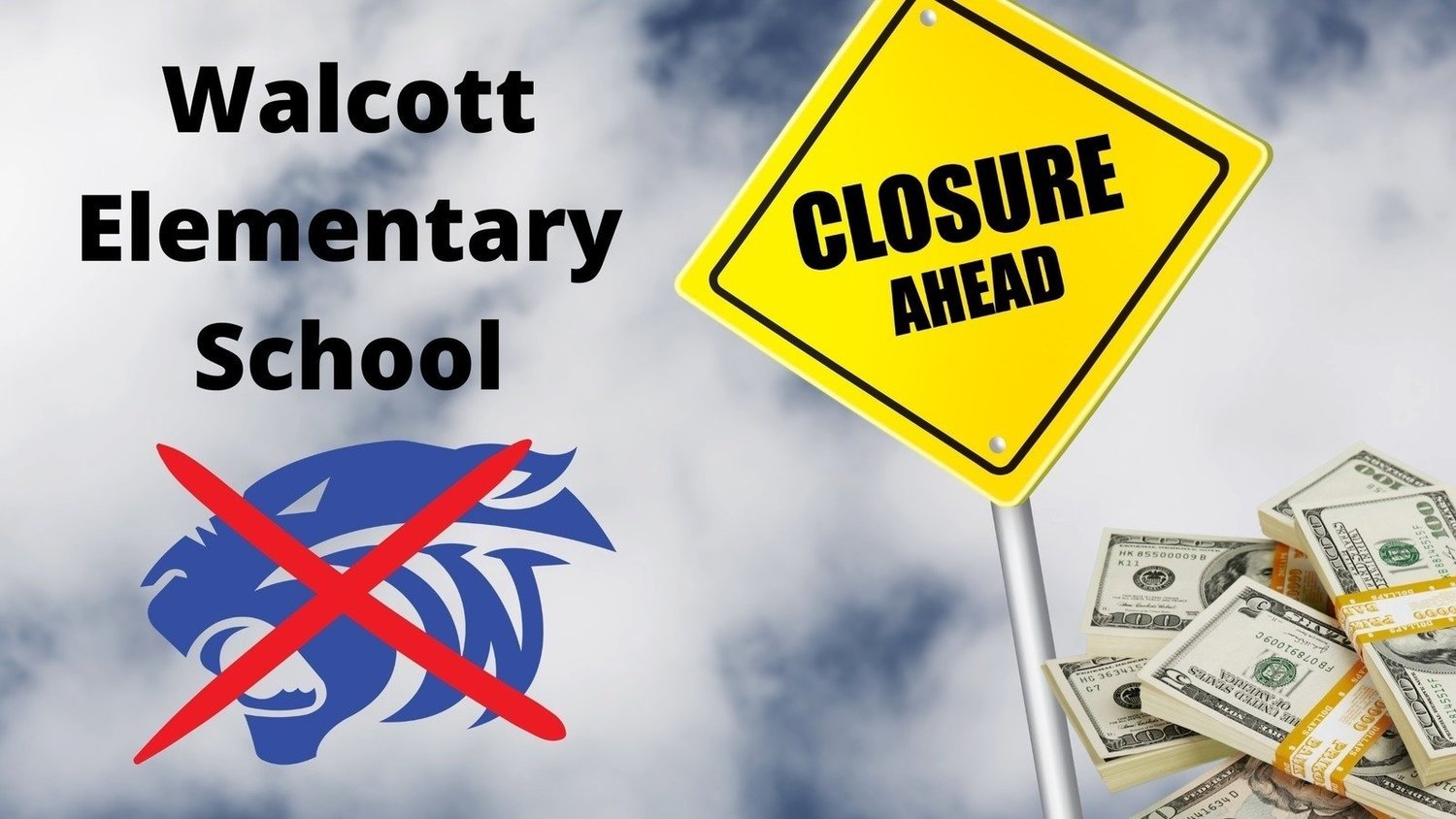 Nearly 2,000 signatures are on a petition to stop the Davenport school board from converting Walcott Elementary into a junior high, and sending grade school students elsewhere.

Alarm over that has prompted a letter from the council to the school district, an online petition — and an informational Town Hall meeting set for 6 p.m. Tuesday, September 13, at the Walcott American Legion, 121 Bryant Street.

School board members have been invited to the meeting, to hear and discuss residents’ concerns.

“The proposed reorganization of the Walcott School would definitely be a detriment to our community,” according a letter signed by all five city council members and Mayor John Kostichek.

About 15 residents attended Tuesday’s City Council meeting and for 40 minutes discussed those perceived detriments, before the council voted unanimously to send the letter to the school district.

If the proposed change takes place, young Walcott kids would be bused to a neighboring town, such as Blue Grass or Buffalo, for the earliest grades.

“One of the attractive qualities for residents is the fact that their children will stay in the same school building for several years, thereby creating continuity and increasing school spirit,” the letter states. Detriments to the change could include an enrollment decline as parents seek other options.

The school district, with the help of consultants, has been crafting a new long-range master plan for school buildings for a little more than a year.
Among options published this summer, Walcott Elementary would be changed from a K-8 school to one serving 5-6 to 7-8 grades or grades 6 to 8.

The online petition protesting the proposed change, and specifying resident concerns, is at change.org/walcottschool .
The petition had 1,908 signatures as of Friday.

Pratt to lead board

All hands on deck