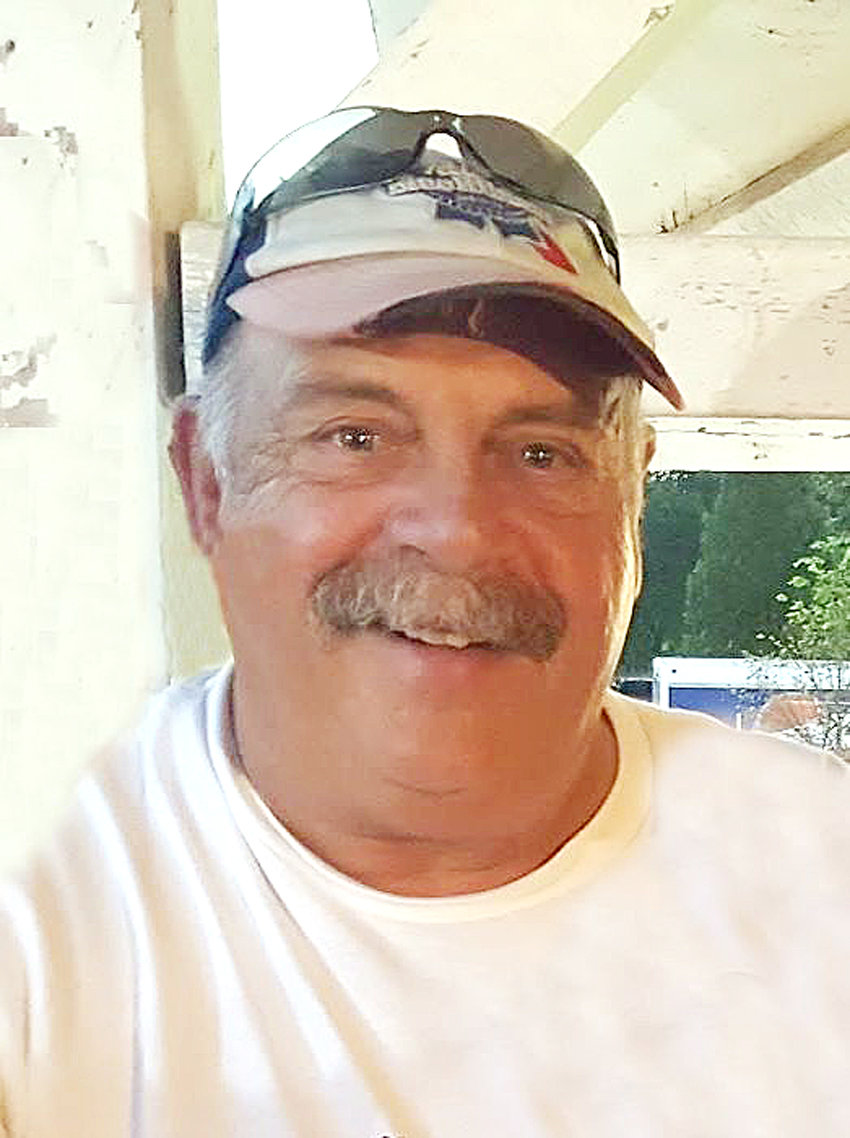 Steven Ray Stecher, age 68, of Muscatine, passed away Saturday, Jan. 22, 2022, at University of Iowa Hospitals and Clinics.  A celebration of life will be held from 1-3 p.m., Saturday, Jan. 29, at the Durant American Legion.  Memorials may be given to the Durant Ambulance and the Durant Fire Department.  Online condolences may be left at www.bentleyfuneralhome.com.

Steve was born on Dec. 25, 1953, the son of Lyle and Jo Anne (Schultz) Stecher.  After graduation from Muscatine High School, Steve was drafted and proudly served his country in the United States Army from 1972 to 1974, and later the Muscatine National Guard.  Steve married Judy Van Den Berghe on July 12, 1975, in Davenport.

Steve owned and operated Stecher & Sons Carpentry alongside his sons, Brad and Chad.  Brad was Steve’s right hand man since graduating high school in 1998.  Steve earned the respect of his customers through quality work, a skill that he passed along to his sons.  It wasn’t about how fast you could complete a job, but the quality of the work that mattered.  He was a member of the Durant American Legion and in his younger years, drove ambulance for Durant.  He also enjoyed stock car racing and was an official at the Tipton and West Liberty racetracks.  (He was the guy with the one of a kind Pabst Blue Ribbon hat)  Most of all, Steve loved spending time with his family, especially his granddaughter, Maci.

Steve was preceded in death by his parents, Lyle and Jo Anne; a brother-in-law, Steve Christofferson; one nephew, Brady Mack; and his mother and father in-law, Carel and Roma Van Den Berghe.

The family would like to thank the University of Iowa C.V.I.C.U., Genesis Hospital, and Nicole from Genesis Visiting Nurse Association for their loving care over the past few years.