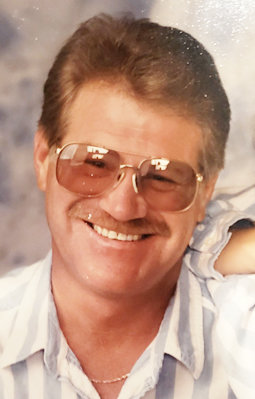 Thomas Workman, 73, of Muscatine, formerly of Wilton, died on Wednesday, Sept. 29, 2021 at Aspire Care Center, Muscatine. A celebration of life gathering will be held on Saturday, Nov. 6, from 1 to 5 p.m. at the Muscatine American Legion Post #27.

A memorial fund has been established at the funeral home in Tom’s name. Sympathy notes may be left for the family at www.sandhfuneralservice.com.

Thomas John Workman was born on May 31, 1948, in Muscatine, the son of John “Jack” and Nina (Landon) Workman. He was a 1966 graduate of Wilton High School, and attended the University of Northern Iowa for a short time.

Tom proudly served his country in the U.S. Army from 1968 to 1970. In November 1974, Tom married Mary (Poole) Hobbs in Muscatine; they later divorced. He retired from the L. E. Meyers Company after many years as a lineman; he was a member of the I.B.E.W. and the VFW. He enjoyed watching all Iowa Hawkeye sports, playing cards and traveling.

He will be missed by his daughter, Ali Welcher, and significant other, Pat Henderson, of New London; two grandsons, Tate and Linken Welcher; one sister, Connie Brown (Jim) of Wilton, and several nieces, nephews and extended family members.

He was preceded in death by his parents.