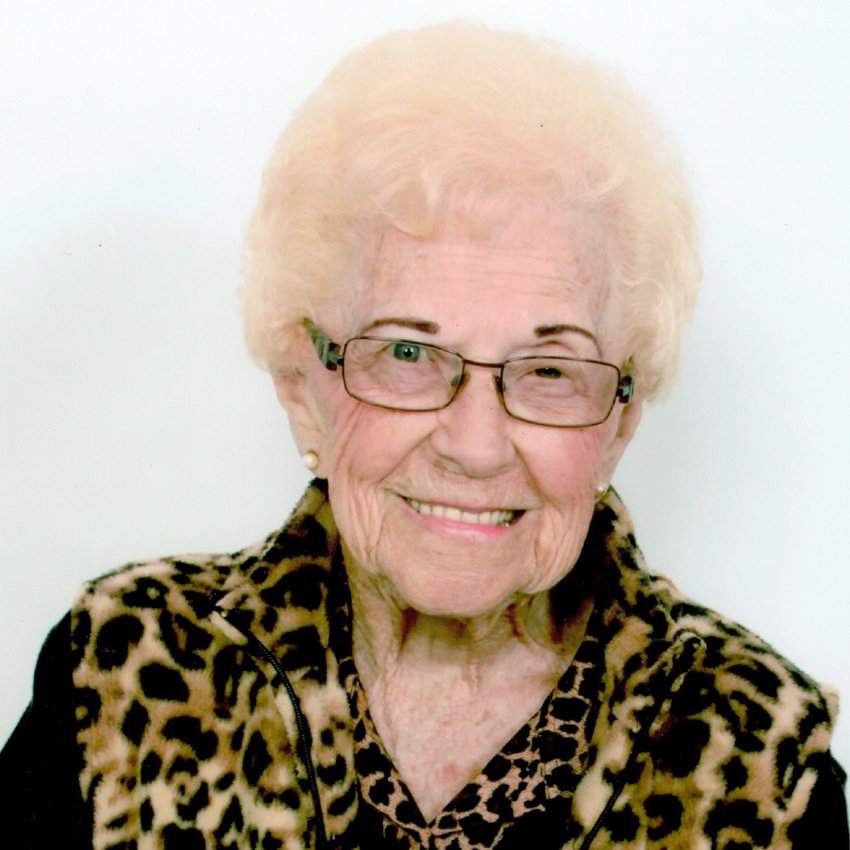 The family of Marian Kent, of Moline, is requesting a card shower in honor of her 102nd birthday.

Marian Kent worked at the East Moline plant of International Harvester for 38.5 years as a timekeeper, retiring in 1981.

The family invites readers to help Kent celebrate her 102nd birthday by sending her cards of congratulation, along with a funny memory to: