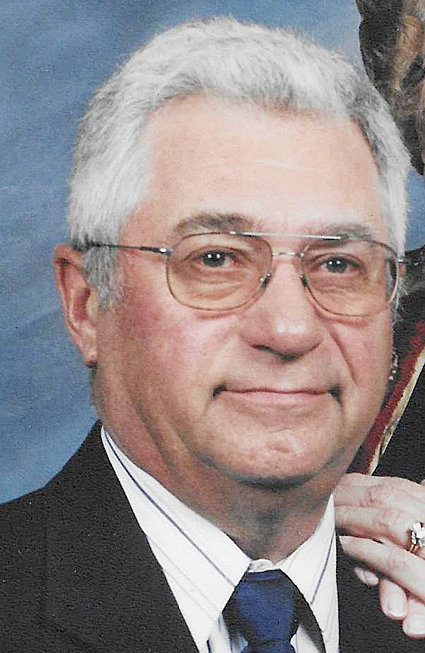 Dennis Wulf will be honored with a private family dinner in celebration of his 80th birthday.

He lived in the Durant area his entire life and farmed for more than 50 years in Muscatine County. Dennis married Lois (Dunn) on March 9, 1996.