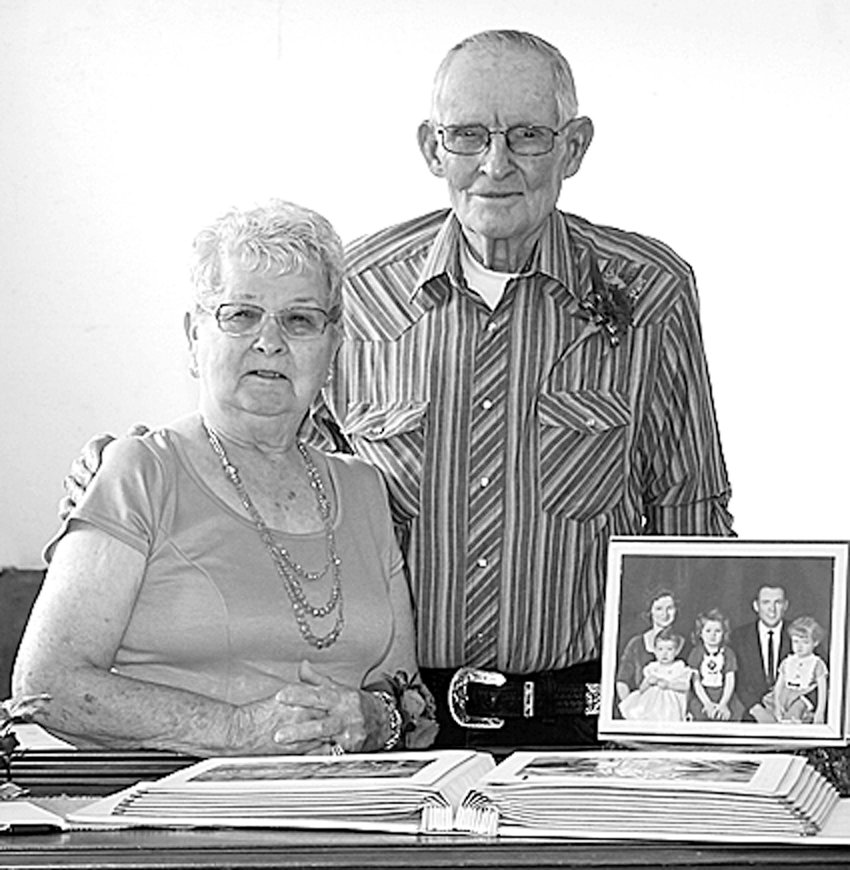 Glen and Judy Swanson recently celebrated their 62nd anniversary. They were married Sept. 6, 1959.

Glen is still active in farming and raising Angus cattle, which has been his lifelong passion.

The couple was honored with an anniversary party at the home of Glenda and Doug Schroeder. Their three daughters and sons-in-law prepared and served a dinner of steak sandwiches and all the trimmings. Good food, fun and lasting memories were had by all family and friends who could attend. Glen and Judy were especially thankful to their three daughters and sons-in-law for the grand anniversary party, and to the family and friends who attended to make it a wonderful evening, for cards, gifts and phone calls to express best wishes.

The couple has also been celebrating Judy’s 80th and Glen’s 85th birthdays this fall with family and friends.

Rathjens to celebrate 50 years of marriage with party

Bob and Della Merten to note 50 years of marriage Oct. 15

Blondells to mark 65 years of marriage with family