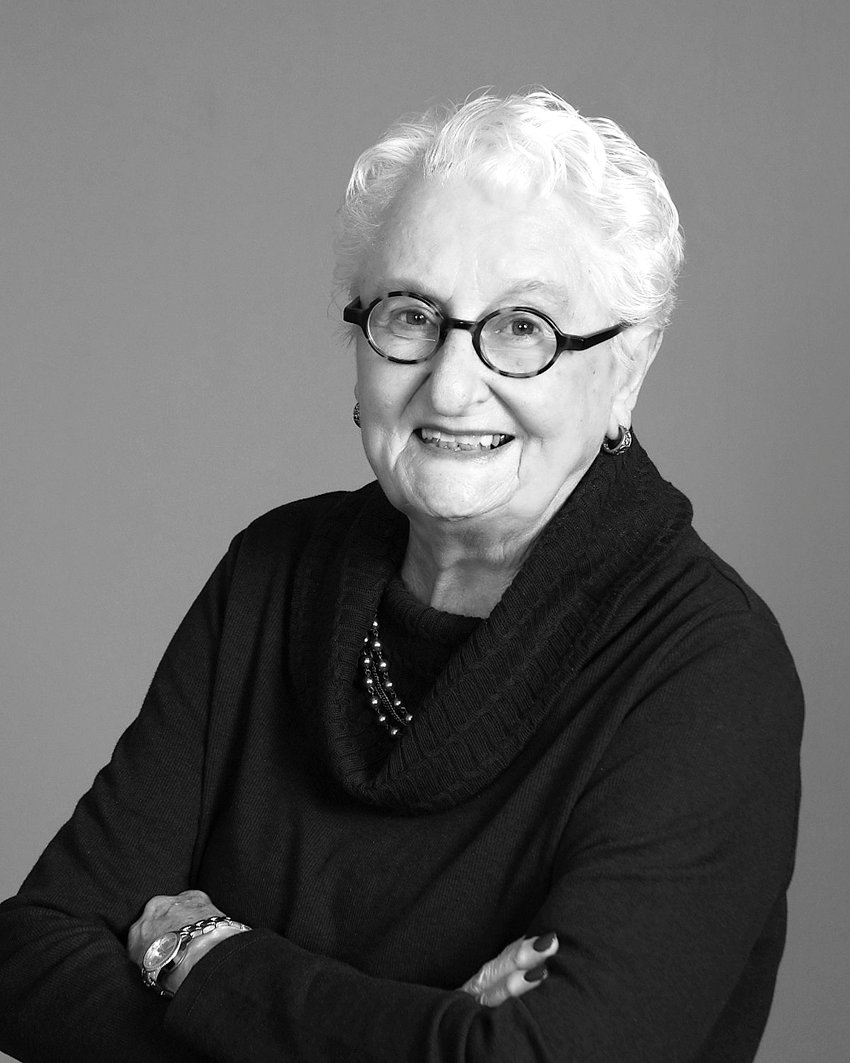 Shirley Louise (Balsar) Lucas of Davenport will celebrate her 90th birthday with an open house on Sunday, July 25. All friends and family are invited to call from 1-3 p.m. at Eldridge United Methodist Church, 604 S. 2nd St., Eldridge. No gifts, please.

As a young mother, she stayed at home to raise her four children and help on the family farm. As the kids entered school, she managed a fabric store in Kewanee, Ill., later working as a bookkeeper/accountant at Martin Engineering in Neponset, Ill., and, after moving to the Quad Cities in 1983, at Russell Electric in Bettendorf. She retired from Russell in 1992.

She is an active member of Eldridge United Methodist Church and Order of the Eastern Star, rising to the position of Worthy Matron. She is a voracious reader, and a fabulous seamstress, eventually quilting in later years.

Max Birtell to be honored at 85th birthday reception