Seibel-Denkmann vows to be exchanged in October 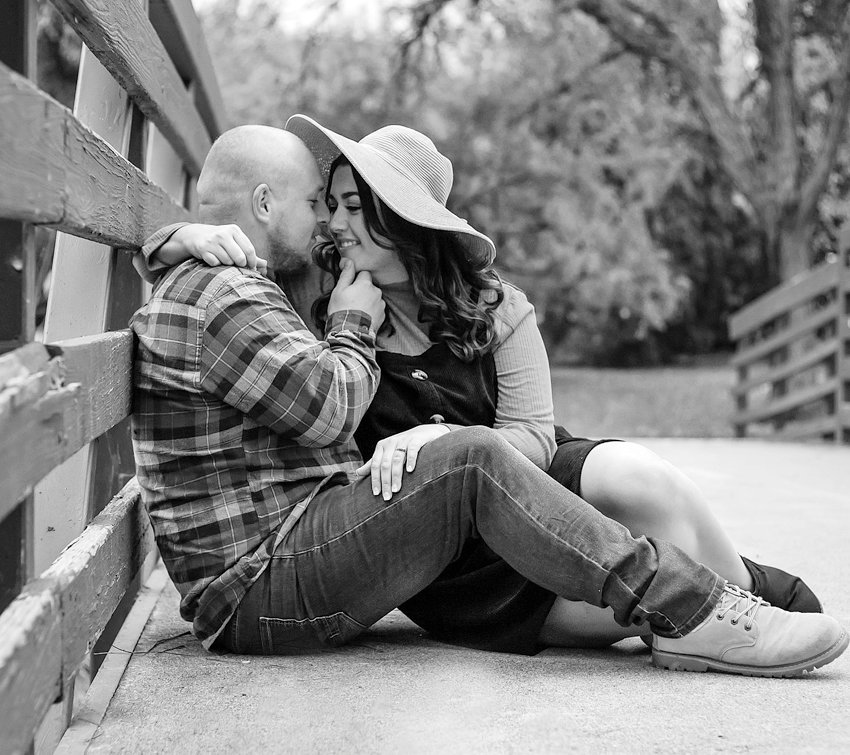 Jessika Paige Seibel and James Aaron Denkmann, both of Davenport, are engaged to be married.

Jessika is the daughter of Brian and Gigi Seibel of Eldridge. She graduated from North Scott High School in 2013 and received a bachelor of science in nursing – RN from Mount Mercy University. She is currently the proprietor of Newborn’s Nook infant care.

James is the son of John and Connie Denkmann of Davenport. He graduated from Davenport West High School in 2011. He is employed by Square 1 Construction.

Ashby-Matzen vows to be exchanged Oct. 9

Stutting-Boge vows to be exchanged Aug. 27

Duncan-Meyer vows to be exchanged in October