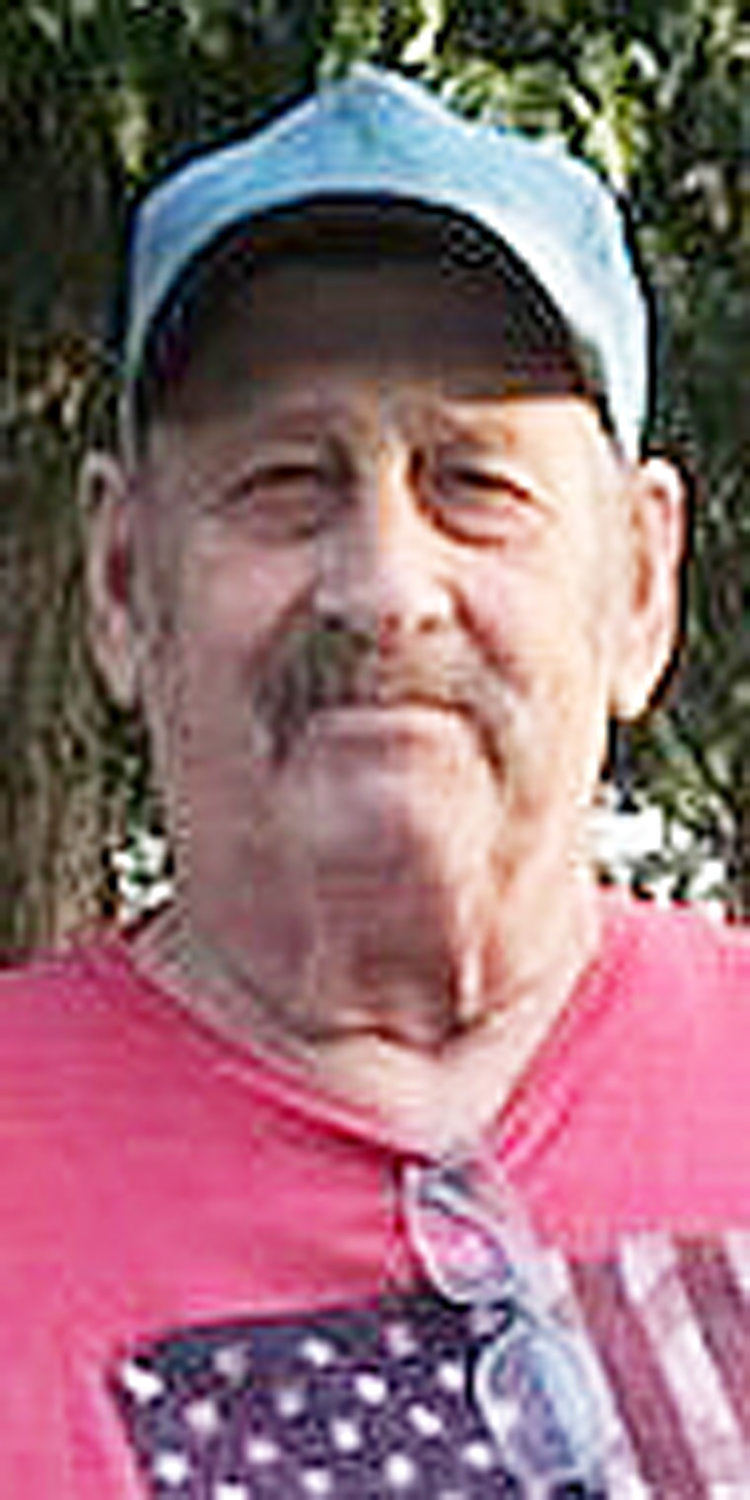 Wallace “Wally” A. Hamly, 73, of Maysville, passed away Monday, Sept. 12, 2022, at home surrounded by his loving family. Visitation was held 4 p.m. to 7 p.m., Monday, Sept. 19, at Weerts Funeral Home in Davenport. Funeral Services were held at 10 a.m., Tuesday, Sept. 20, also at the Weerts Funeral Home. Burial took place at Maysville Cemetery, with a luncheon held at the Maysville Fire Station. Memorials may be directed to the Maysville Fire Department or the Holden Comprehensive Cancer Center, c/o University of Iowa Center for Advancement at P.O. Box 4550, Iowa City, IA 52244. Online condolences may be expressed at www.weertsfh.com.

Wally was born Feb. 22, 1949, to Wallace Haskell and Allyene (Norris) Hamly in Evansville, Ind. He graduated from Davenport West High School, Class of 1967. On April 21, 1973, Wally was united in marriage to Diania Stottlemyre in Davenport. Following high school, Wally graduated from Kansas State College of Pittsburg vocational school and started his career with Petersen Plumbing in Davenport. He went on to work most of his career with C. Ewerts Plumbing and was a part of the Plumbers & Pipefitters Union Local 25 until his retirement. In recent years, Wally enjoyed golfing during his retirement in Zephyrhills, Fla.

Wally will be missed by his wife of 49 years, Diania; daughter Amy Hamly and her children, Brady and Cole Hildebrant; son Adam (Lisa) Hamly and their children, Taylor and Parker Hamly; and his siblings, Frederick Hamly and Janet Hamly-Ott. He was preceded in death by his parents; and a brother-in-law, John Ott.