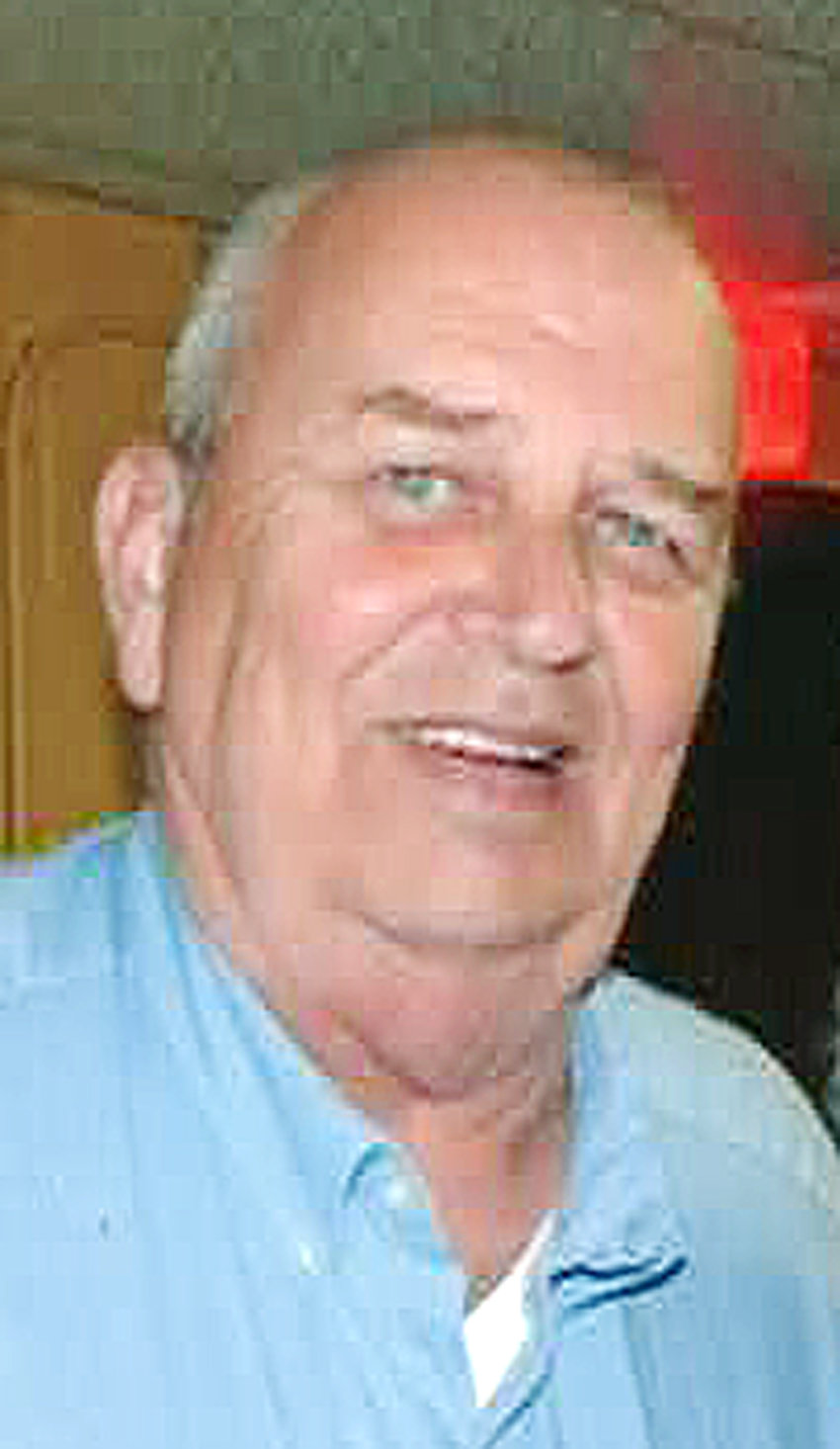 Thomas Charles Verhelst, age 77, of Springtown, Texas, passed away on Friday, April 29, 2022. He was born on March 22, 1945, in Moline, to Henry and Emily Verhelst. They both preceded him in death along with his wife, Jeanette (Meade) Verhelst; son “Duke” Thomas Charles Verhelst Jr.; sister and brother-in-law Dorothy and Ted Zaleski.

He was a longtime member of the Eldridge Jaycees and held the title of “On-To” Chairman in 1980 and became later a member of the JCI Iowa Senate #30289.

He loved working on cars; you could find him tinkering in his garage, going to the drag races, pawn shops, flea markets or a hole in the wall restaurant. He will be missed by all who knew and loved him.

There will be a Celebration of Tom’s life on Saturday, May 7, from 1-4 p.m. at the Walcott American Legion, located at 121 Bryant St., Walcott, IA 52773. Lunch and drinks will be provided.