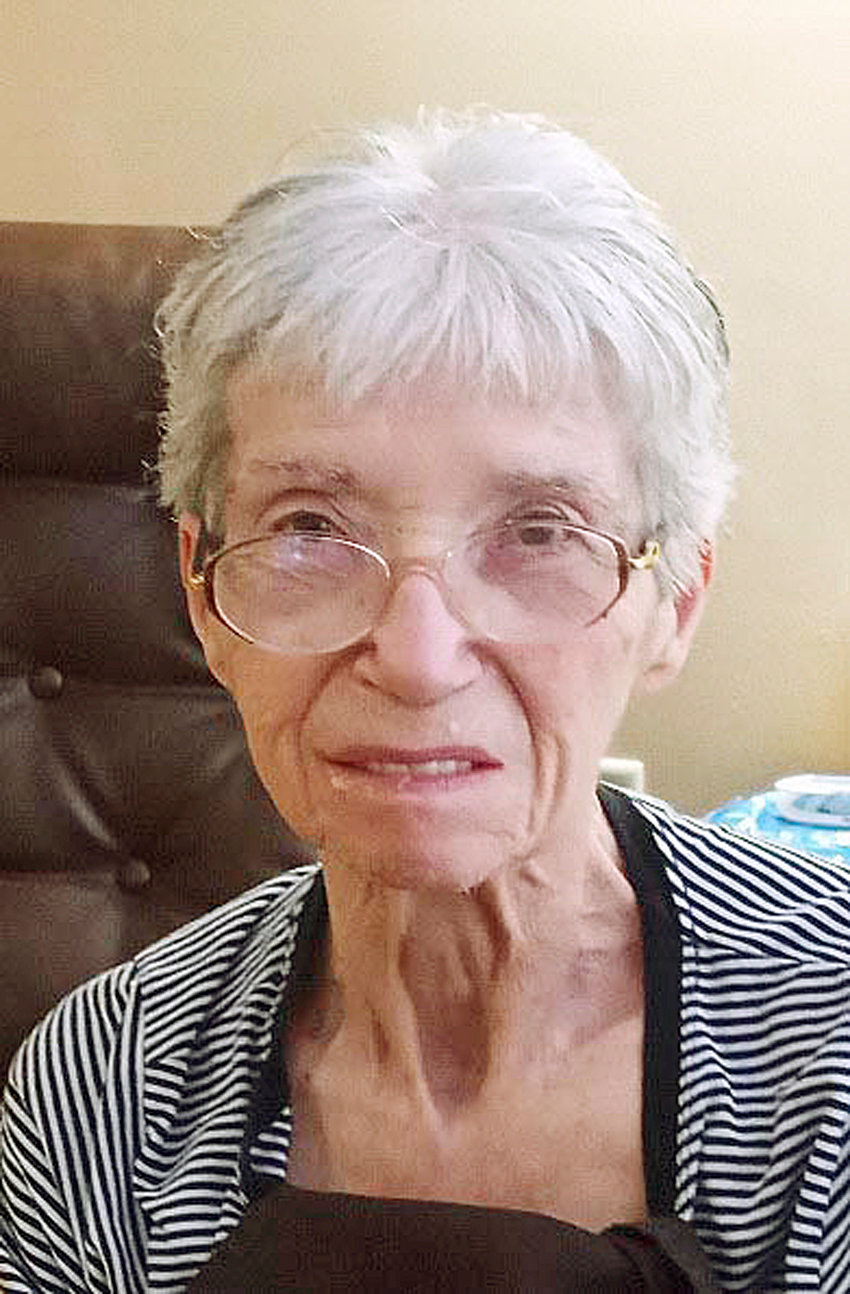 Sue Ann Suiter, 90, of Tipton, passed away late Saturday night, July 9, 2022, while under the care of the Cedar Manor Nursing Home. Memorial services were held on Friday, July 29, 10 a.m., at Peace Church of Christ United, Bennett, with burial at Glendale Cemetery, LeClaire. Family received friends from 9 a.m. until the time of the service. Online condolences may be shared at www.fryfuneralhome.com.

Sue Ann was born May 13, 1932, in Rock Island, to David Kenneth and Esther Amanda Adams. She graduated from Clinton High School in 1950. She married Myron (Mike) Suiter on April 21, 1951. She and her husband farmed in Princeton until 1967. In her life she was a bank clerk at Princeton Bank, farm wife, clerk, and piece work clerk for 15 years at Sivyer Steel in Bettendorf.

Sue Ann had many hobbies. She started taking piano lessons at the age of eight and from 1948 until 1970 she played piano for the Princeton Presbyterian Church. She even played in rolled up jeans under her robe because she had been helping with flood waters in Princeton. Sue Ann was also an active member of the Putnam Museum Guild in Davenport.

In retirement, Sue Ann and Mike moved to Foley, Ala., in 1994. While in Foley, Sue Ann became involved with the Foley Presbyterian Church, South Baldwin Senior Travelers, Elderberries Church Group, Monday Granny’s, Red Hats Society, and played a lot of the card game Hand and Foot. Sue Ann lived in Foley until Mike’s death in 2013. She then moved to Tipton in July of 2014.

Sue Ann took great pride in her flowers inside and outside of her home. She had a green thumb and used it well. She was a great cook and loved to entertain. She also loved to drink a glass of Pepsi and had one every day of her adult life. Sue Ann was a self-taught crocheter. She made many afghans for baby’s and adults alike.