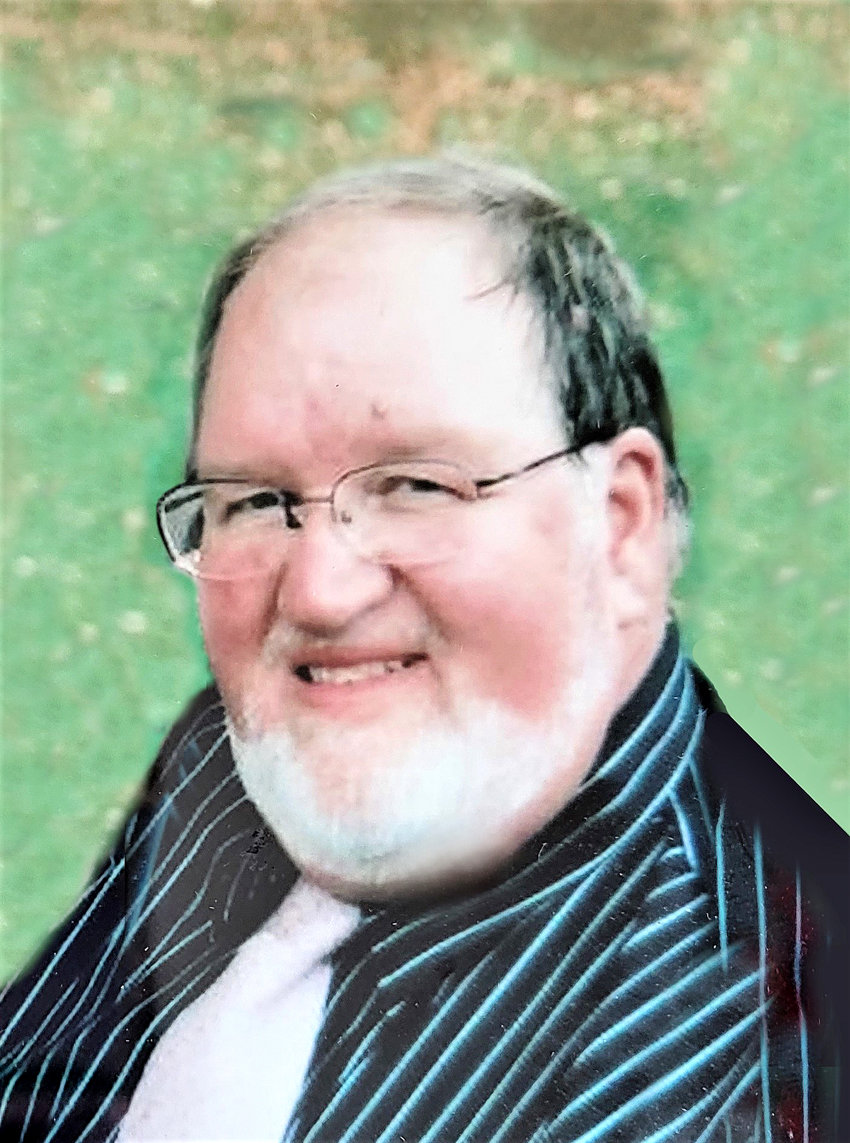 Steven Charles Brehmer was born Dec. 8, 1948, to Elmer and Loretta (Wiese) Brehmer in Davenport. He graduated from North Scott High School in Eldridge. Steve married Geri Pool on Nov. 7, 1970, at McCausland United Methodist Church. The couple resided in McCausland, where they raised two children. Steve worked at Caterpillar until their closing, he also owned The Boonies in McCausland, and later worked at North Scott Foods for several years until retiring.

Steve served as mayor of McCausland for one term. He enjoyed hunting, fishing, and mowing for whoever would let him. He enjoyed cooking Sunday meals for his family. He adored his granddaughter, Laina, and cherished his time with her.

He was preceded in death by his parents.

Arrangements are in the care of Schultz Funeral Home, DeWitt. Condolences may be expressed at www.schultzfuneralhomes.com.