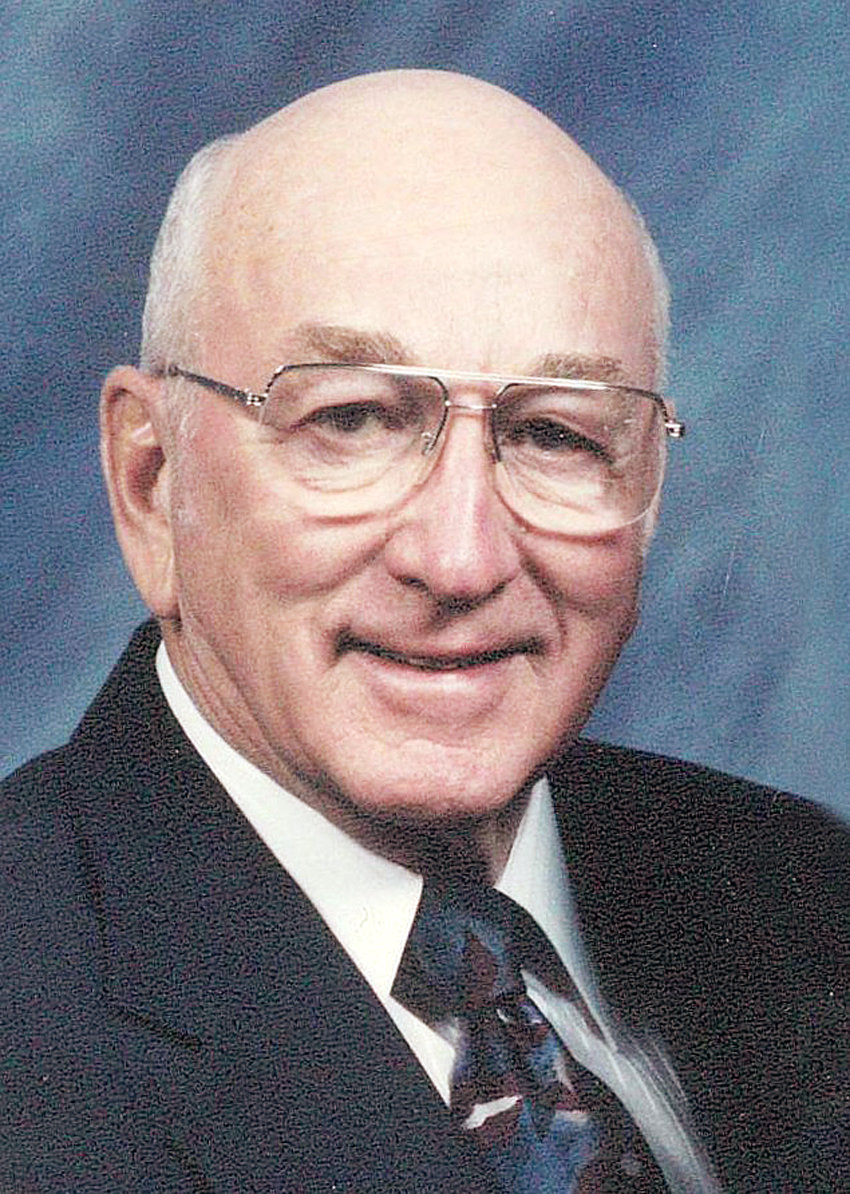 Funeral Services were held at 11:30 a.m., Monday, Nov. 22, at St. Paul Lutheran Church – Clinton. Burial was in Salem Lutheran Cemetery – rural Princeton. Military honors were conducted by the United States Air Force and taps was played by Damon Cackley. Serving as pallbearers were Zach Paulsen, Andy Laake, Kyle Laake, Dave Folks, Brett Cole, Karston Cole and Rhett Burton. Honorary pallbearers were Reed Shire, Russ Wiebers and Bernie Vogel. Visitation was from 10 a.m. until the service time at the church. Snell-Zornig Funeral Homes & Crematory was honored to serve the Pietscher family, and online condolences may be expressed by visiting his obituary at www.snellzornig.com.

Rondo Ray Pietscher was born March 15, 1924, in rural Princeton, the son of Walter and Hattie (Schlotfeldt) Pietscher. He was a 1941 graduate of DeWitt High School and attended the University of Nevada. He enlisted in the Army Air Corps at the age of 17 and served for 22½ years. He served in WWII and Korea and was part of 75 combat missions. He retired from the United States Air Force as a lieutenant colonel in 1965. He flew over 6,595 hours during his military career. He then flew for commercial airlines until his retirement. He logged a total of 11,000 hours of flight during his lifetime.

Ron married Dorothy Helble Pietscher on Aug. 19, 1995, in Clinton. He enjoyed traveling, remodeling old houses, working as a realtor, hunting and fishing. He enjoyed reading, but mostly he loved time spent with his family and friends.

He is survived by his wife Dorothy of Camanche; nieces and nephews: Charles (Anne) Pietscher of Keokuk, Melody Pietscher of Davenport, and Jorie (Jason) Shire of Swisher; 10 grandchildren; and 11 great-grandchildren.

Ron was preceded in death by his two brothers: Reed and Dary, and one nephew, Del Reed Pietscher.

Memorials may be made to a charity of your choice.