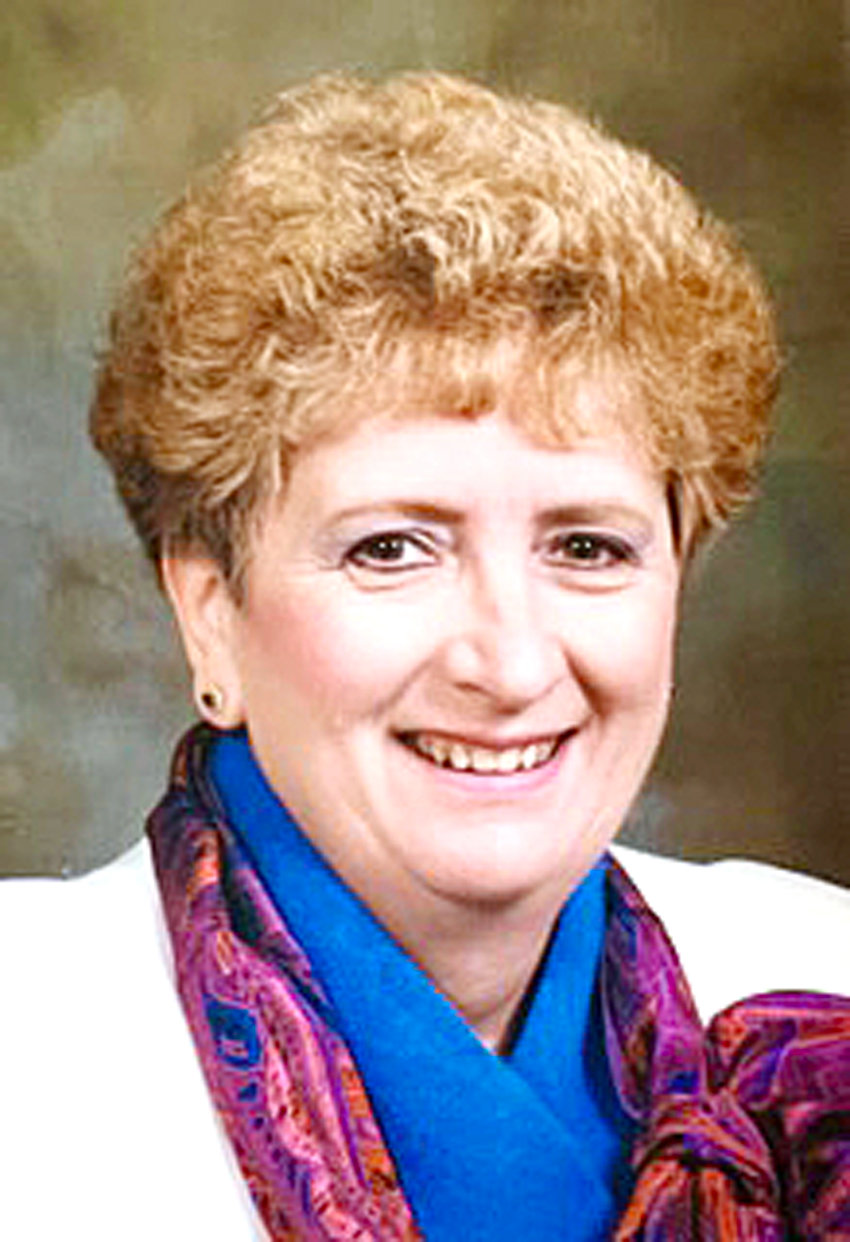 She was born in Nebraska to Harold and Lillian Knople on Sept. 3, 1938, the youngest of six children.  In 1956, she graduated from Peru State Teacher’s College with her high school diploma and in 1959, was awarded her bachelor of science in education from Nebraska State Teachers College. She initially taught in Nebraska, and after moving to Iowa, taught for the Davenport Community School District until her retirement in 1994, after which she continued her passion for teaching by often substituting.  When not teaching, she managed her own catering business and enjoyed cooking throughout her lifetime.

She was previously married to Marlin Danielson.  In 1979, she married William Cusack and they were long-term residents of Scott County, until they relocated to Arizona to enjoy retirement and involved themselves in a myriad of activities; working the Milwaukee Brewers spring training games, Nascar races, hockey games, Renaissance Festivals and many others.

Nadine is survived by her husband, William Cusack, her children; Randall (Teri) Danielson, Jeffrey (Diana) Danielson, David (Mary) Danielson, and her stepchildren: Robert (Georgann) Cusack, Kathy (Mark) Lohrding, Scott Cusack, and Debbie Fifer.  Nadine was preceded in death by her parents, her siblings and a granddaughter.

A Celebration of Life gathering will be held on Saturday, Dec. 3, at the Unitarian Universalist of the Quad Cities, 3707 Eastern Ave., Davenport.  Drop in between 1:30 p.m. and 3:30 p.m., to enjoy this time of reflection on the life of Nadine Danielson-Cusack.  In honor of her love of cooking and providing good food for others, memorials can be made to the River Bend Food Bank or bring a food item for donation.