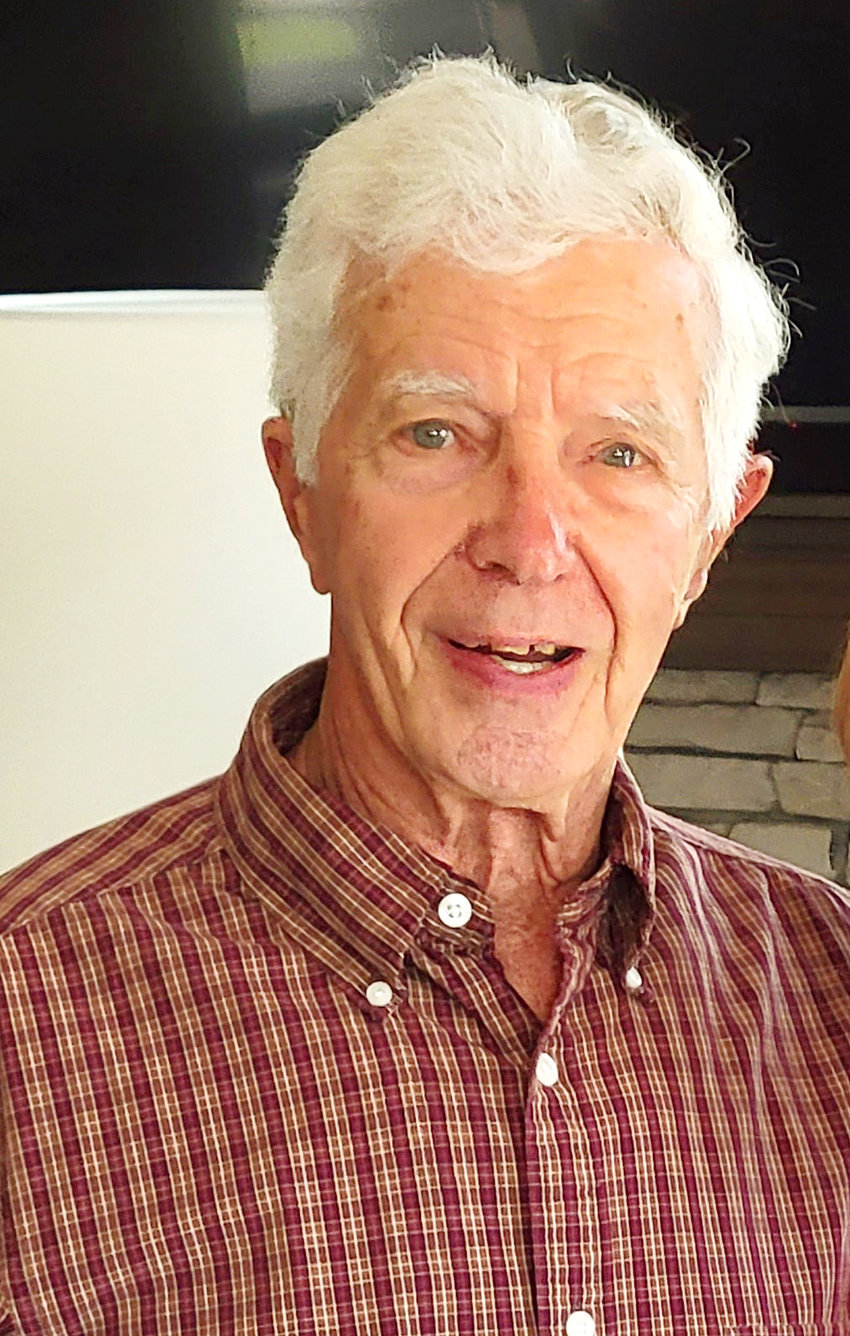 On May 31, 1958, Keith was united in marriage with Alice Faye Atkinson in LeClaire. Keith worked as a carpenter, building homes and working remodeling projects throughout eastern Iowa, Dallas, Texas, and Wilkesboro, N.C. Keith enjoyed woodworking, horses and was active at LeClaire Baptist Church.

Keith died on Friday, May 13, 2022, at Glen Oak’s Senior Living in Urbandale. He was 85 years old. Keith was preceded in death by his parents; a daughter-in-law; and a brother, Arlan Brown.

A time celebrating Keith’s life began at 4:30 p.m. on Tuesday, May 17, at the Pence Reese Tribute Center. A time of fellowship with the family followed the service. Memorials may be designated to the Franklin Graham Ministries. Pence Reese Funeral Home in Newton was entrusted with the arrangements.