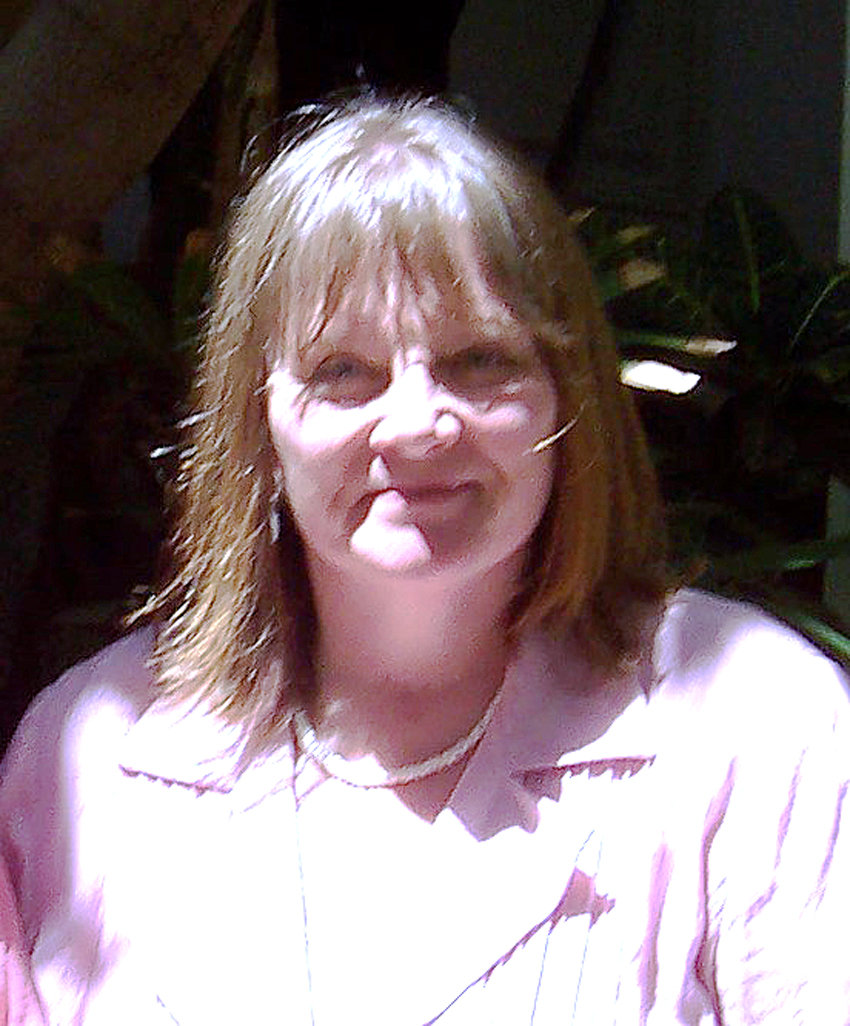 Kathleen Marie Kelly, age 73, West Branch, passed away on July 8, 2022 at University of Iowa Hospitals, Iowa City. Per her wish, she was cremated and there will be no services, but a celebration of her life will be held Sept. 11, from 1-4 at Blackstone Restaurant, 503 Westbury Drive, Iowa City, IA 52245

Kathleen was born Sept. 2, 1948, in Woodstock, Ill., to Warren H. Kelly and Marthanna (Oughton) Kelly. Kathy graduated from Athens High School in Illinois and then attended and graduated December 1971 from Iowa State University, Ames, with a BS in animal science. After med tech training in Des Moines, she moved to Cedar Rapids in 1973 and began working at Mercy Hospital. After an eight-month girl trip around the western United States in her AMC Gremlin with a college best friend in 1976, she moved to Iowa City and began her long association with the University of Iowa Medical Laboratory Science program and the Department of Pathology. She touched and nurtured the lives of hundreds of students by teaching hematology, blood banking, and phlebotomy. She also touched the lives of more at Kirkwood Community College from 2003 when she and another close associate started the KCC’s Phlebotomy Program, which continues to this day. In the later years of her career, Kathy managed the pathology phlebotomy staff, maintaining consistent quality across its great breadth, and provided jobs to those in need, retiring in 2012. She was also very active in ASCLS-IA (American Society for Clinical Laboratory Science).

Kathy was instrumental in the founding of the McBride Raptor Center, which has become the Iowa Raptor Project, learning and implementing on the fly; there was no blueprint on how to coordinate volunteers and find food for the 2x daily feeding, rehabbing, and caring for the birds, figuring out needs that changed due to seasonal changes. Snow, wind, rain, it didn’t matter; birds needed feeding twice a day. If someone didn’t show, she was there. The feeding required many mice, which she coordinated with labs at the university’s Basic Sciences building when the mice were no longer needed for research. That lady moved a lot of buckets of frozen mice. She also traveled and gave bird shows to schools and small groups, pulling on her big gloves and putting a majestic bird of prey on her arm. Releasing a rehabbed bird was especially exhilarating for Kelly as the transfer of weight from the arm to the bird as it lifted into the air in its return to freedom was emotionally and physically a big rush.

Kathy has endured with quiet dignity a glioblastoma, which was diagnosed Feb. 1, 2020, and that has become a big part of her life’s story. She had been thwarting this alien for 29 months, thanks to the excellent care at UIHC. From the moment of diagnosis in the ER on a Saturday night a treatment path forward was planned. Removing what they could the next day (a Sunday!) she has been on a mostly stable path, including follow up treatments with six weeks of radiation, rounds of home chemo, and a vitamin C study, which involved many hours of transfusions done with care by the wonderful nurses she called her doves. Many thanks to the wonderful Dr. Monga and his oncology team, PA Deb Parr, Jody and the other nurses, Laurie and the other CMAs, the scheduling clerks, the MRI techs, Dr. K Dlouhy and her neurosurgery team, Dr. Smith and his radiation team, and the transfusion study nurses, Meghan Chandler, Sandy Vollstedt, and Heather Brown, and all the transfusion nurses, CMAs, and clerks in the Holden transfusion clinic. Gratitude also goes to all the individuals at Mercy Rehab in Cedar Rapids who cared for Kathy after the craniotomy, and the truly caring teams at University of Iowa Rehab, and Windmill Manor, who cared for Kathy after shunt surgery in early fall 2021. Her MRIs were remarkably stable. It was not a rekindling of the tumor that took her life, but an unexpected brain hemorrhage.

Thanks also to home health care givers Kay P. and Sandi F. for their 3x a week visits, and OT and PT therapists, like Jennifer, Kylie, James, Shana, and Courtney, for the weekly visits. Kathy and her pets truly enjoyed your company each visit.

Kelly was using her retirement years to travel, visiting friends and family around the states, trips to the Black Hills, the Southwest, and Hawaii, yearly visits to Texas, and did a 2019 Adriatic Sea cruise with a near and dear friend. She was looking forward to an Alaskan inside passage cruise on a small ship she had arranged, but the tumor has postponed that. And she loved hopping in her Ford Edge and driving to Hollywood, Fla., by herself, where she would spend the month of February with a college gal pal.

She was preceded in death by her parents, Warren and Marthanna (Marti) Kelly.

Kathleen is survived by partner Jon Kreiter, siblings Marcia Irvin, Connie Lyons, Steven Kelly, Julia Robinson, 16 nieces and nephews, and many great-nieces and great-nephews. Kathy was an animal lover and had many special ones over the years.

She always had a dog in her life and cared for and patched up many cats. Scooter and Fuzzy were particularly notable saves by Kathy. She loved watching her bird feeder and the variety of birds it would bring through the seasons.

Memorials may be made in her honor to your local EMTs. Both West Liberty and West Branch crews have responded more than once to help when Kathy slipped and needed a kind hand to help pick her up and restore her shaken dignity. Both crews responded to this last call for her ride in the West Liberty ambulance to the UIHC ER. Bless each and every member of these crews. Additionally, animal shelters and Nature Conservancy were other favorite causes she supported.