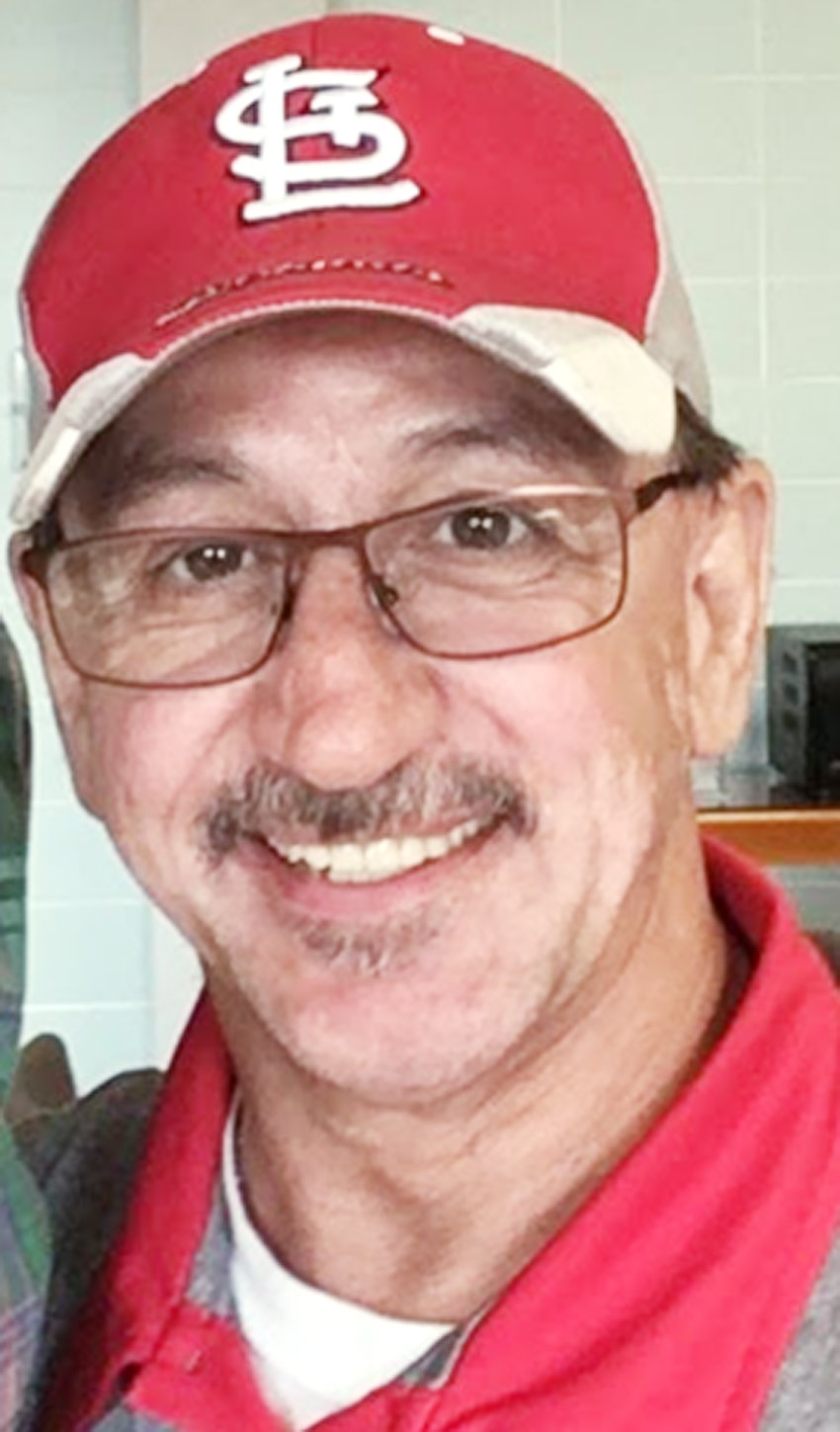 A visitation will be held from 11 a.m. until 2 p.m. on Saturday Jan. 8, at the McGinnis-Chambers Funeral Home in Bettendorf. A celebration of life gathering will follow at Big River Bowl from 3 p.m. until 6 p.m. Burial will be at a later date. Memorials may be directed to the family.

John was an avid bowler for many years, enjoying his time in his leagues with friends. He especially loved to bowl with his two nieces and two great-nephews. He was a big St. Louis Cardinals and New York Jets fan. He also loved spending time with his family, and fishing with his dad. He was an ASA softball umpire. He was recently training to be a CNC operator.

Those left to honor his memory are his mother, Barbara Hutter of Walcott; his sister, Marie (Mike) Tharp of Walcott; his nieces, Mandy (Dan) Tellez of Minnesota, and Katelyn (Chris) Wolfram of Blue Grass; and his two great-nephews, Zerek and Taven Tellez. He was preceded in death by his father in 2020.

Online condolences may be shared with John’s family at www.McGinnis-Chambers.com.