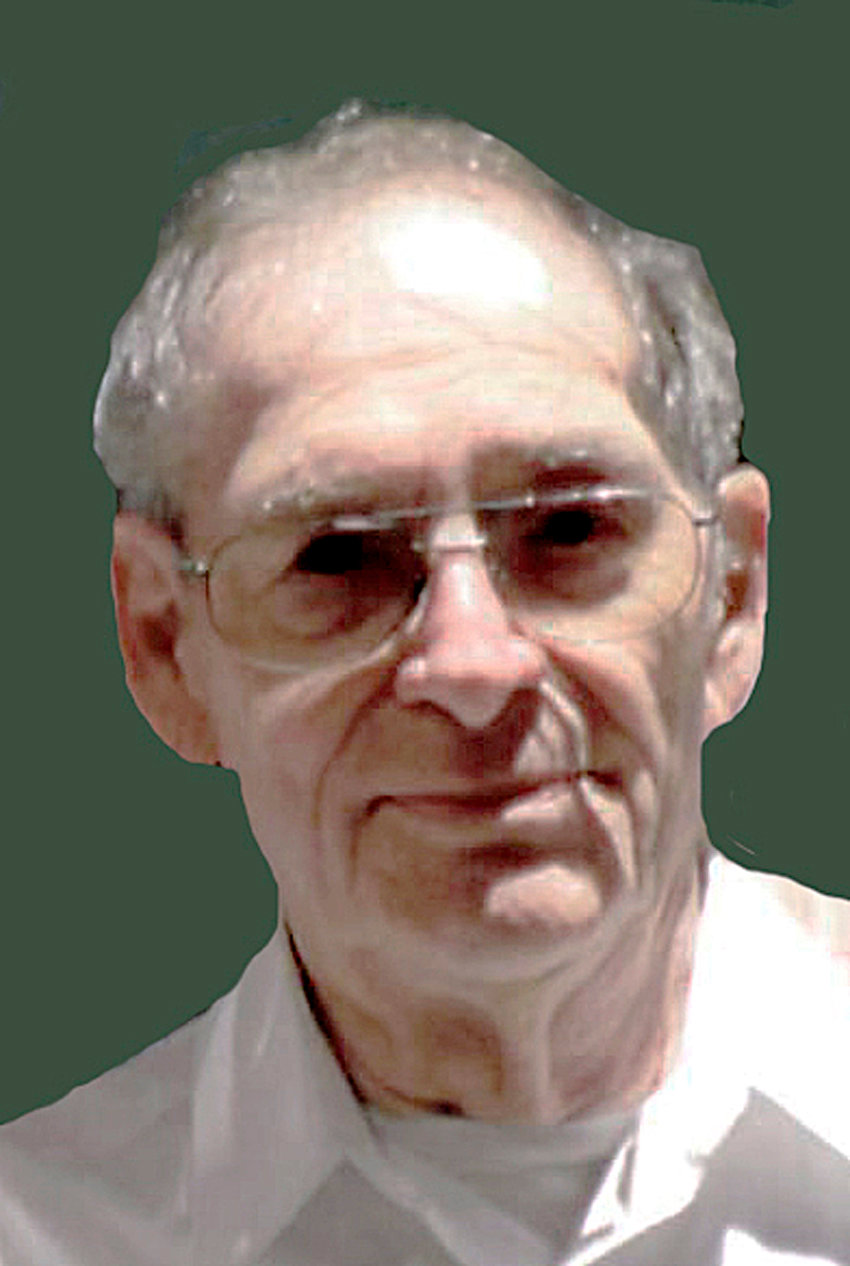 A memorial service to celebrate his life will be held at 7 p.m., Wednesday, May 12 (today), at Chambers Funeral Home in Eldridge.  Visitation will be held from 5 p.m. until the time of the services on Wednesday at the funeral home.  Face masks will be required and social distancing will be observed.  Memorials may be made to the American Cancer Society or to the American Heart Association.

John retired from Caterpillar in 1988 after serving as the manager of the credit union.  He then worked with several credit unions before retiring in 1995.

Those left to honor his memory include his son, Brad Carmody and his fiancée Ann Clemens of Eldridge; his daughter, Heather “Lori” Malito of Davenport; his grandchildren, Cydnie, Mykenzie and Adelyn Carmody, Mindy Malito and Shanelle Josvanger; his great-grandchildren, Blake and Noah Malito; his brother, Tom Carmody of Washington, Ill.; and his sisters, Mary Carmody and Karen Carson, both of Davie, Fla.

In addition to his wife, Marilee, John was preceded in death by his brother, David Carmody and his sister, Joan Carmody.

Online condolences may be expressed to the family by visiting John’s obituary at www.McGinnis-Chambers.com.