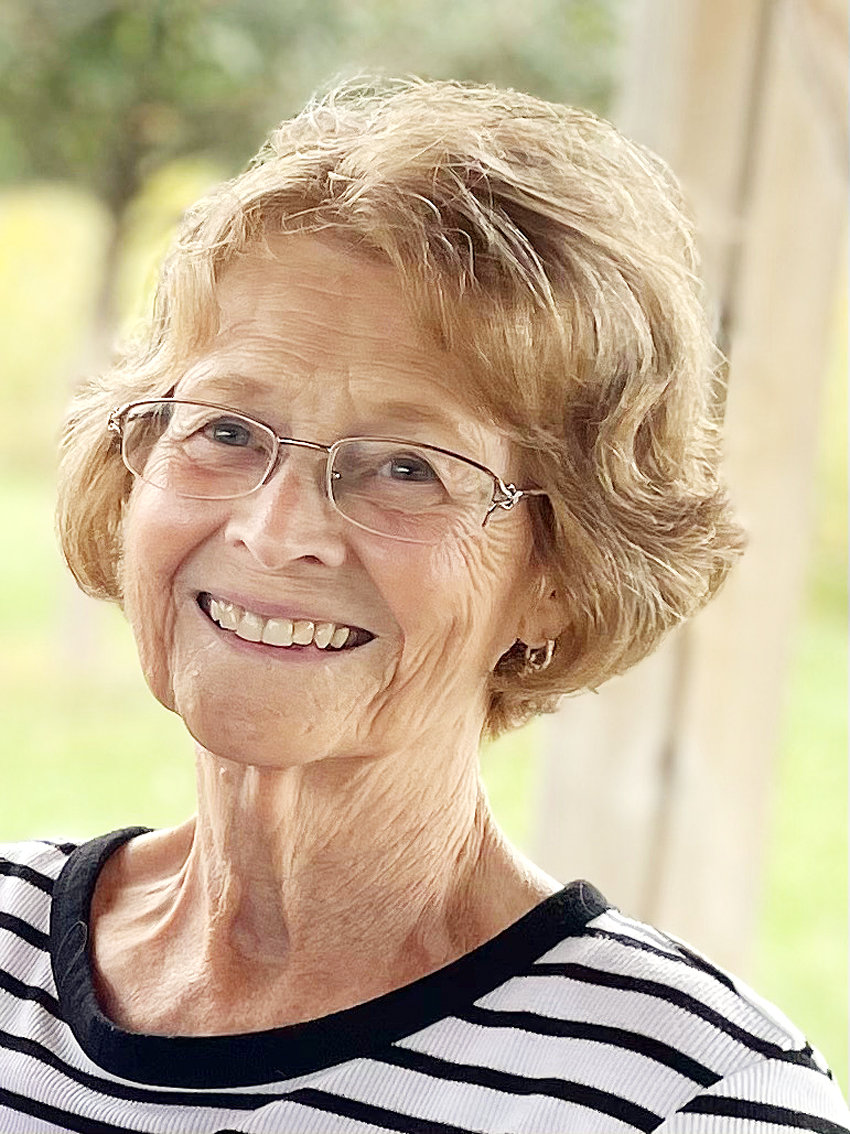 Funeral services will be held at 11 a.m. on Wednesday, Jan. 19 (today), at Chambers Funeral Home, Eldridge.  Visitation will be from 10 a.m. until the time of service.  Private family burial will be held at a later date at Pine Hill Cemetery, Davenport.  Memorials may be directed to King’s Harvest Pet Rescue.

Joan Eileen Steele was born on Aug. 5, 1938, in Jolley, Iowa, the daughter of Lloyd and Bernice (Mack) Steele.  She graduated in 1956 from LeClaire High School and attended Cornell College in Mt. Vernon, Iowa.  In 1957, she married Dr. Angelo Cavallo.  In her earlier years, Joan worked as a stenographer at J.T. Baker Chemical Co. in Phillipsburg, N.J.  She later worked as a secretary at the Syndicate Hub in Davenport and at the Uchtorff Company in Davenport.  Joan was also a former employee at Greatest Grains in Davenport.

Joan enjoyed reading, exercising at the YMCA, walking, and getting together with friends and family.  She helped the women of Argo Presbyterian Church sew quilts to give to nursing homes and convalescents in the community.

In addition to her parents, she was preceded in death by her brother, Marlin.

Online condolences may be shared with Joan’s family at www.McGinnis-Chambers.com.