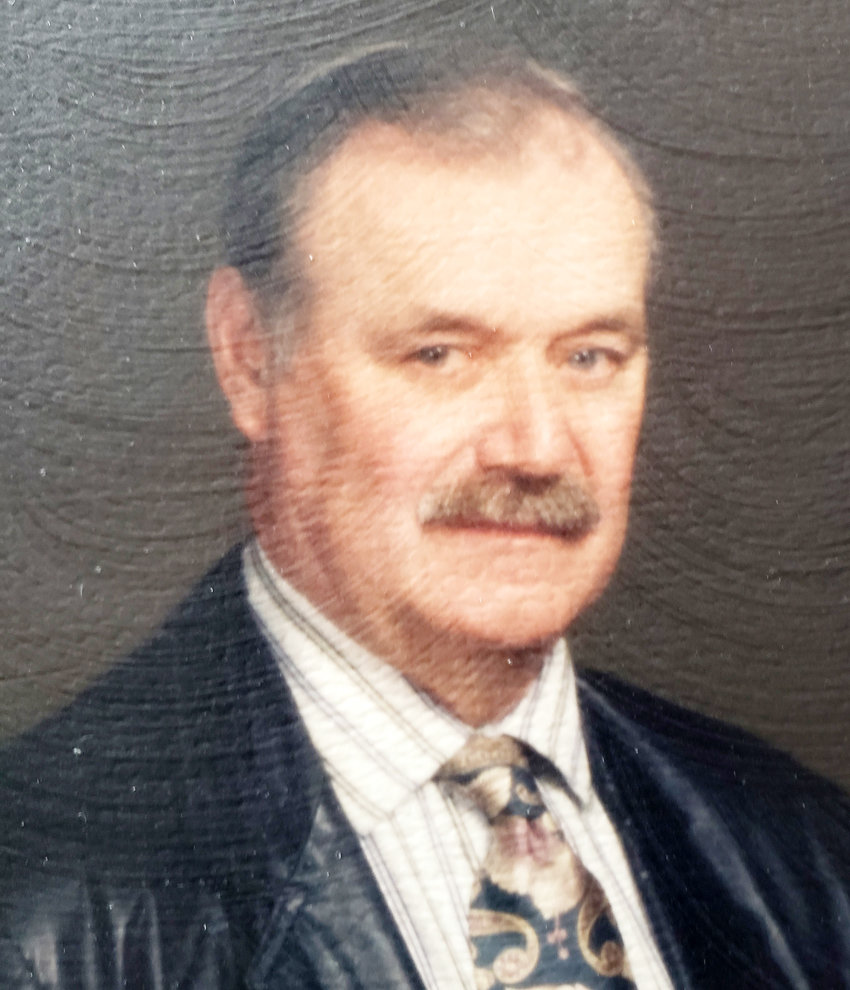 Gerald A. “Gary” Benson, 80, was called home to the big guy on Dec. 28, 2021, surrounded by family on his piece of paradise, “the farm.” Gerald was born July 6, 1941, to John and Helen Benson. Gerald’s character was shaped while growing up on a small farm in Mineral Point with his 10 siblings.

After graduating high school, Gerald served three-and-a-half years in the U.S. Military before returning home and meeting the love of his life. Gerald and Shirley Benson were married Oct. 6, 1962. Together they had four children, who became their pride and joy.

Gerald always said there was no greater gift than a baby. He was a devoted role model and grandfather to eight and instilled many lessons and values through the countless memories shared. Gerald was overjoyed to be blessed with eight additional great-grandchildren who all loved visiting Grandpa.

Gerald worked for GM and Chrysler before establishing himself at John Deere, where he retired after 31 dedicated years. Since retirement, Gerald has continued to own and manage a large number of rental properties. Gerald had an inspiring love for the outdoors and spent his free time tending to his land, watching the horses, appreciating wildlife, hunting, and fishing with his sons and grandchildren.

Gerald was preceded in death by his parents, seven of his siblings, his “great dog,” Jersey Girl, grandson, Austin Burkeholder and his beloved son, Mike Benson.

Visitation was held at Saint Ann’s Catholic Church, Friday, Dec. 31, 2021 from 9 a.m. – 11:30 a.m., with a Mass of Christian Burial at 11:30 a.m. Burial was at St. Ann’s Cemetery. Memorials may be made to the Long Grove Fire Department. Halligan-McCabe-DeVries Funeral Home assisted the family with arrangements.

Online remembrances and condolences may be expressed at www.hmdfuneralhome.com.