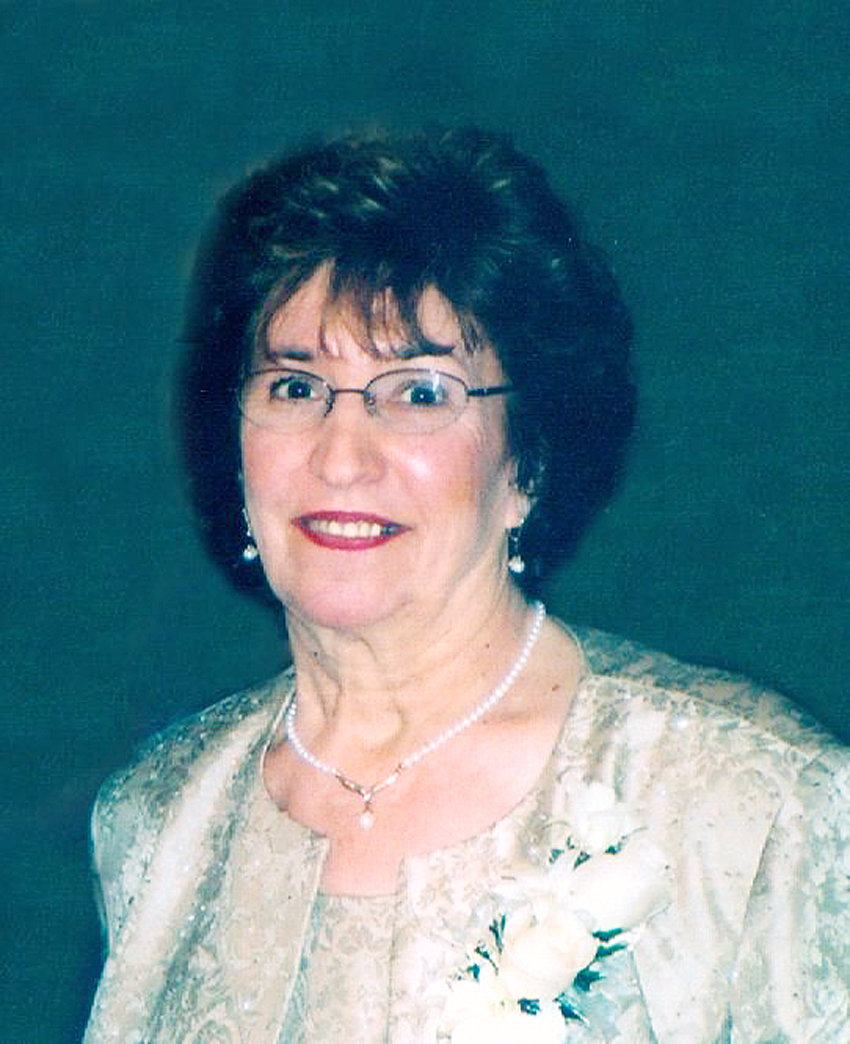 Eleanor farmed alongside her husband, Jerry, in Cleona and Sheridan townships for 61 years.  She was a member of Calvary United Methodist Church, Walcott.  Ellie and Jerry cherished spending time with friends and their “Bicycle Group.” She enjoyed cooking for her family, dancing, bowling, reading and flower gardening, especially orchids.  Most of all, Ellie loved spending time with her family, especially her grandchildren.

Eleanor was preceded in death by her husband, Jerry; an infant daughter, Judy; one brother, Leslie Treimer; one brother in-law, Gene Pahl; and one sister in-law, Bev Treimer.

Ellie’s family would like to thank Dr. Mel Sharafuddin, the University of Iowa Hospital and the Clarissa C. Cook Hospice House for the wonderful care they provided.