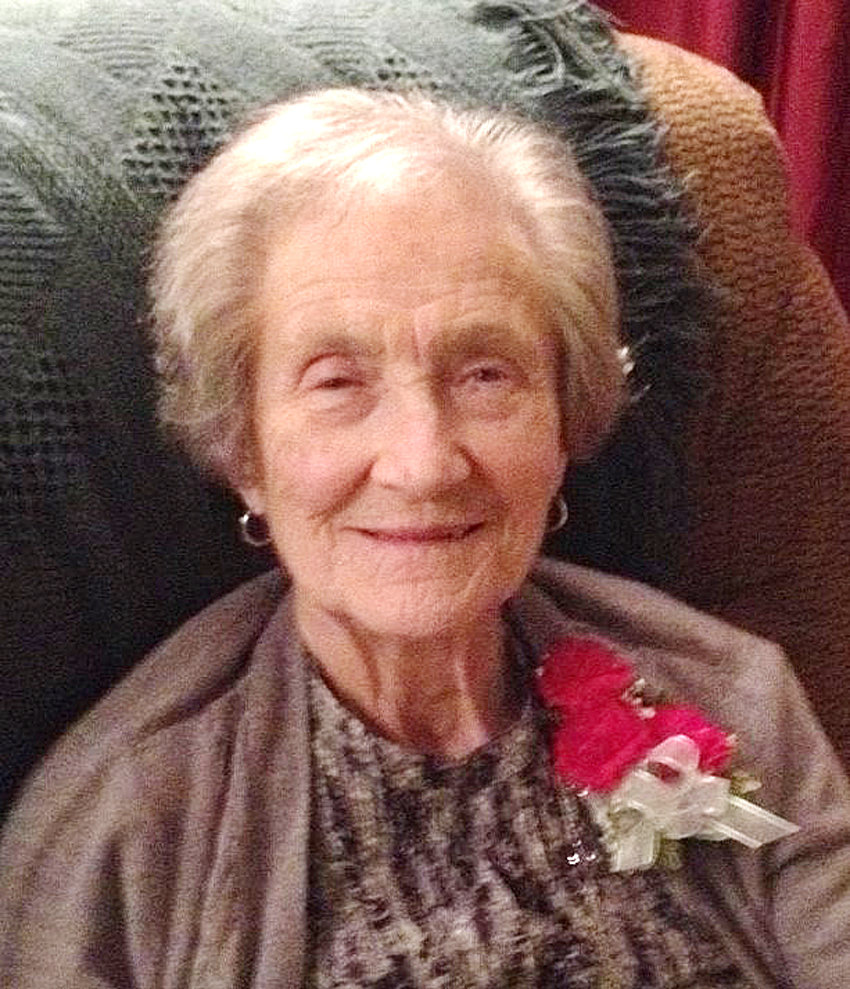 Elaine Marie (Riessen) Gustafson, age 96, of Walcott, passed away Monday, Nov. 14, 2022, at Clarissa C. Cook Hospice House, Bettendorf.  A funeral service will be held at 10:30 a.m. Thursday, Nov. 17, at Calvary United Methodist Church, Walcott.  A visitation will be held from 4 to 7 p.m. Wednesday, Nov. 16, at the church.  Burial will take place in Walcott Cemetery. In lieu of flowers, memorials may be made to Calvary United Methodist Church, Walcott American Legion or Clarissa C. Cook Hospice House.  Online condolences may be left a www.bentleyfuneralhome.com

Elaine worked for the Davenport school system as a secretary at the Walcott School for 20 years, retiring in 1987.  After retiring, Elaine and Clemmit started farming in Blue Grass and raised stock cows until retirement in 1998.  Elaine was a member of Calvary United Methodist Church, Walcott and the Walcott American Legion Auxiliary.  Elaine loved traveling with her family across the United States.  She also enjoyed cooking, sewing, playing solitaire, and watching the Wheel of Fortune.

Elaine was preceded in death by her first husband, Lloyd; her second husband, Clemmit; two brothers, Allen Lahl and Howard Lahl; and one sister, Dorothy Thiering.

Burkampers to celebrate 60 years of marriage with family