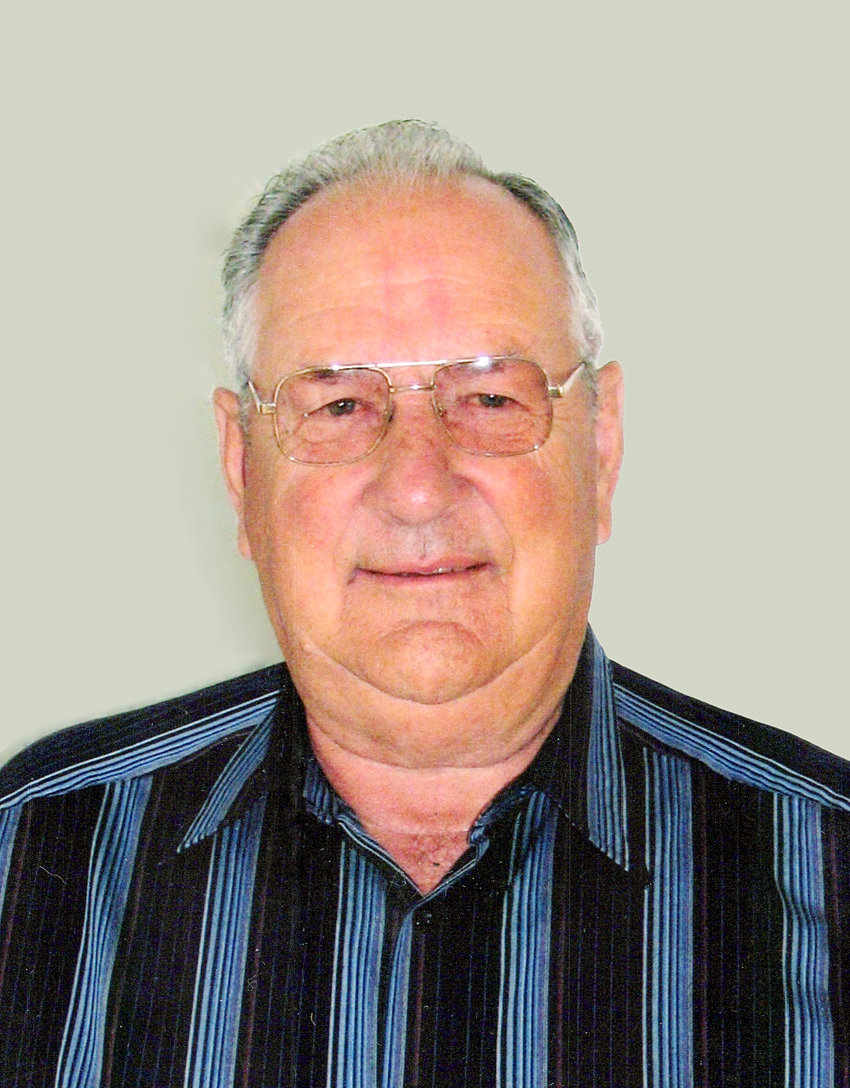 DeVere Arnold “Derb” Ganzer was born Oct. 18, 1927, to Henry and Hazel (Goodell) Ganzer near Big Rock. After attending school in Wheatland, he enlisted in the U.S. Navy, serving in San Diego, Calif. On July 7, 1951, he married Loraine Muriel Butenschoen at St. Mark Lutheran Church, Davenport. Derb worked for the Casad Body Shop until 1962, when he started farming near Stockton. He had many occupations, including owning a Purina Feed Store, and custom work with his silage bagging machine. Derb retired from farming in 1980, but kept active helping others, especially Brian Moore and Mike Heister. For many years he also announced tractor-pulls. Loraine preceded him in death on June 12, 2018.

Derb was a longtime member of Immanuel Lutheran Church, and American Legion, both in Grand Mound. He and Loraine enjoyed square dancing, playing cards, and visiting their many friends. In 2013, they moved to Grand Haven Retirement Community in Eldridge, where they enjoyed a variety of activities together. He especially enjoyed Happy Hour at Grand Haven.

He was preceded in death by his wife, Lorraine, brothers, Roland, Willis, Max, Dale, Roy, and Ned, sisters, Louisia, Audrey, and Margaret, and a son-in-law, Keith Nemmers.

Visitation was Monday, Aug. 8, from 9 a.m. until the service time of 11 a.m. at Immanuel Lutheran Church, Grand Mound. Burial was at Davenport Memorial Park Cemetery.

Arrangements are in the care of Schultz Funeral Home, Grand Mound. Condolences may be expressed at www.schultzfuneralhomes.com.