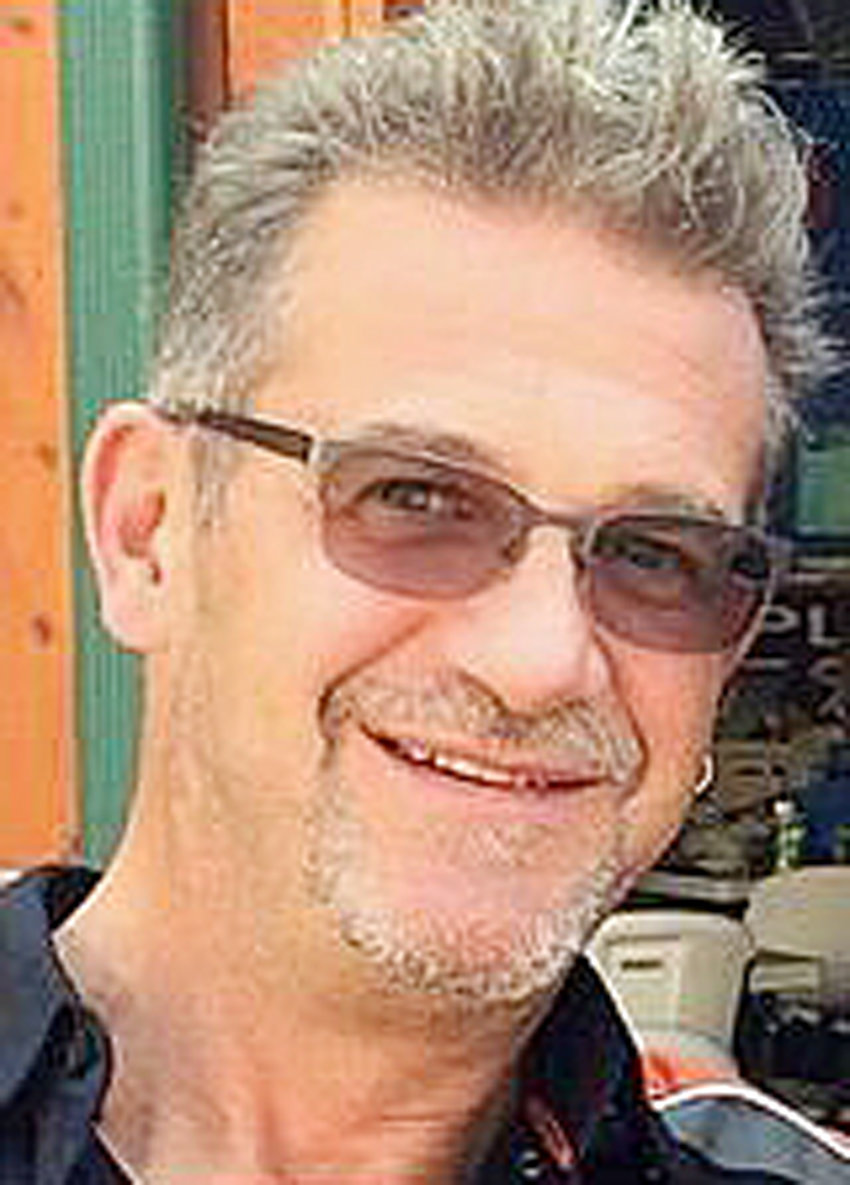 Dean Andre Battaglia, 61, of Bettendorf, passed away Thursday, May 5, 2022. A celebration of life luncheon was held Saturday, May 14, in his hometown of Woodridge, Ill. A memorial motorcycle ride will be decided at a later date in the summer in Iowa. Memorials may be made to his sons or the American Heart Association. Online condolences may be expressed at www.rungemortuary.com.

Dean was born April 14, 1961, to August and Catherine (Remogna) Battaglia in Chicago. He worked as a carpenter and owned River’s Edge Handyman and Remodeling. He was also the proud owner of Dean’s Auto Glass and Scott County Satellite. He previously worked as a finance manager for Waddell and Reed Finance before starting his own businesses.

Dean was a member of the Carpenters Union and had a passion for motocross, snowmobiling, NHRA, NASCAR, listening to local bands, and most of all he loved his sons and riding his motorcycle. He also loved listening to Rush and Cheap Trick. Dean was a “jack of all trades” and could fix anything.

He is survived by his sons, Brandon Dean Battaglia and Austin Stephen Battaglia; mother, Catherine and Luciano Baez; step-mother, Denise Battaglia; sisters, Alexis Battaglia and Johnna Battaglia; step-sister, Michele Baez; along with his aunts, uncles, cousins and many friends.