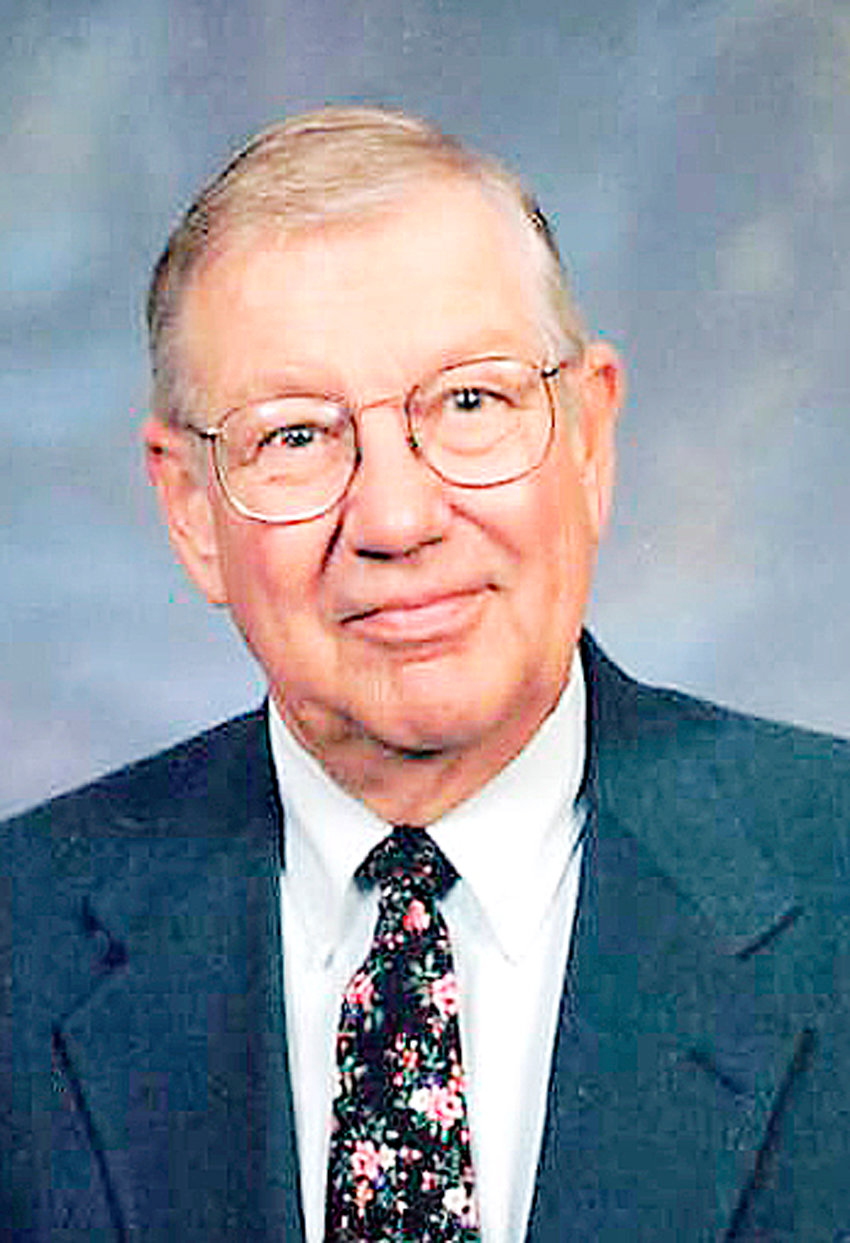 He owned Dean Bassett Incorporated, an International Harvester dealer, Eldridge. He then worked as a school administrator for North Scott Schools and served as past president of the North Scott School Board. He was a member of Park View Lutheran Church. He enjoyed playing golf, watching University of Iowa and North Scott High School sports and woodworking.

He was preceded in death by his parents, wife, and brother, Merle Bassett.