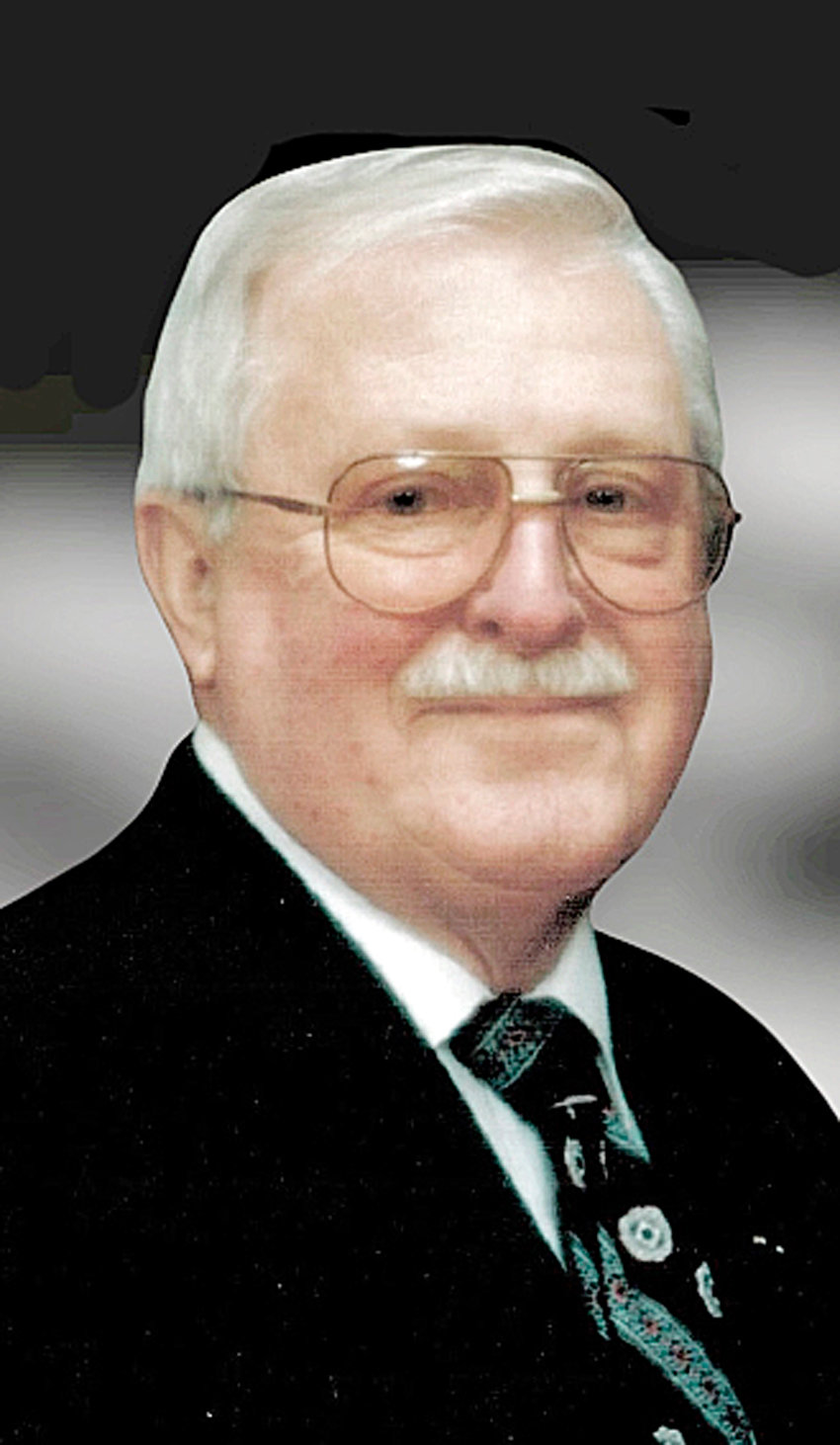 Mr. Wiese was born on the family farm near Donahue Sept. 7, 1932, to Elmer and Leah (Hesse) Wiese. He was the oldest of six children. Dale farmed with his father until 1952 when he enlisted in the U.S. Air Force.

Dale married Peggy Jean Britton of Dixon on June 6, 1954. They were happily married for 60 years until she passed on Feb. 5, 2015. They will be buried together at Rock Island National Cemetery.

He served in the Air Force for 20 years, serving tours around the world. He was an aircraft crew chief on B-47 bombers, an instructor, and finally a command-and-control specialist. After retiring, Dale was an insurance agent and truck driver. He loved woodworking, Hereford cattle, and model railroading, but mostly, he loved his family. He belonged to the American Legion, the Retired Enlisted Association, and was a lifelong member of the Handyman Club of America.

Online condolences may be shared at www.McGinnis-Chambers.com.