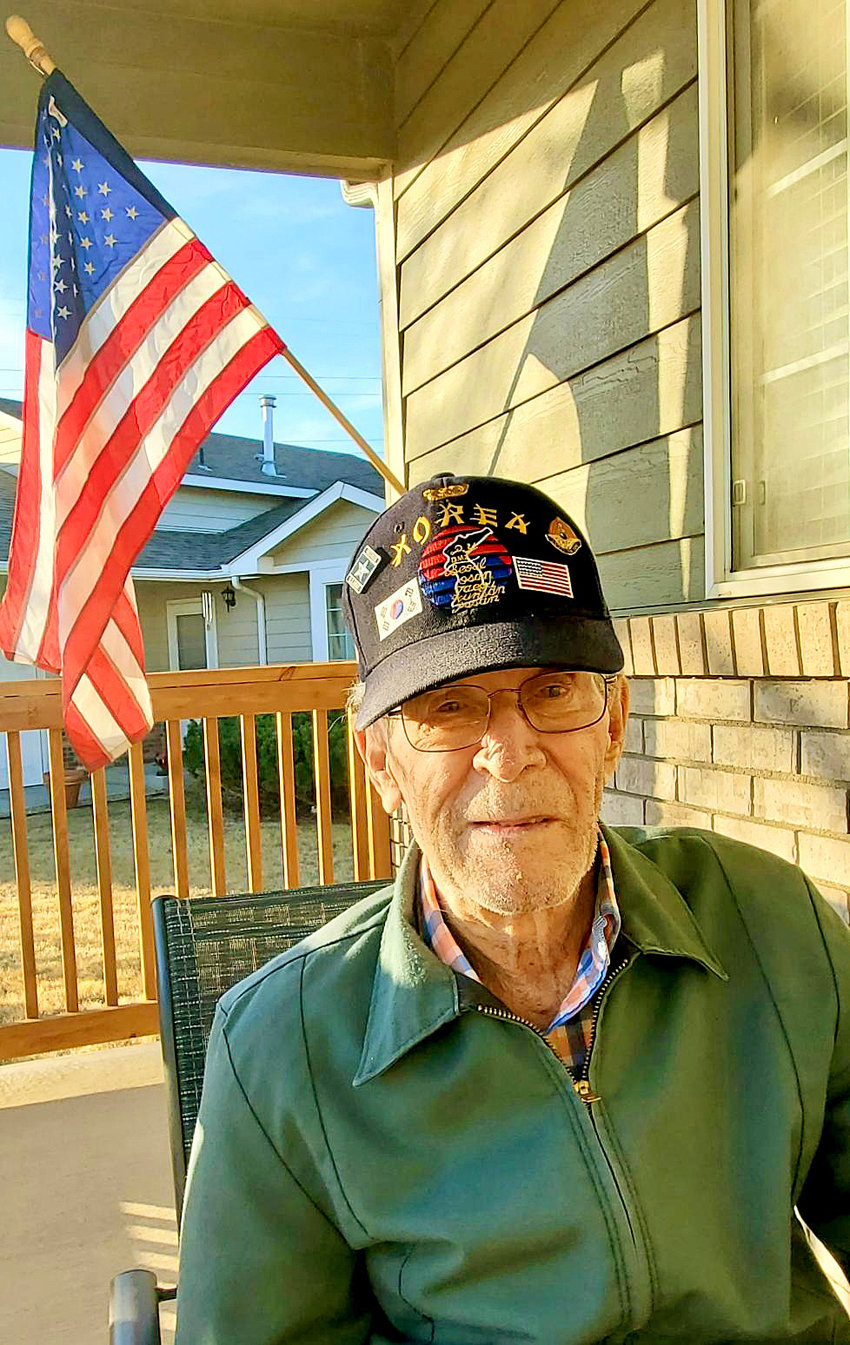 Dale graduated from Winterset High School in May of 1952.  He spent three years of active duty in the Army from January 1955 to 1958, including a tour in Korea, plus an additional 32 years in the Army Reserve and Iowa National Guard.  He had top-secret clearance, but was incredibly humble and quiet about his military time.   His family only learned of the magnitude of his missions years later, and what a true hero he was.

He married Shirley Paulus on Sept. 7, 1958, in Afton, Iowa. They resided in Winterset and Boone, then spent 50 years on a farm in rural Davenport, west of Eldridge, where they raised their three wonderful daughters. They moved to Evans in May of 2020 to be closer to family.

He fiercely loved his daughters, and they and their families were his greatest achievement.  His greatest professional achievement was The Army Achievement Medal, Company B, 47th Aviation Battalion for Operation Brimfrost, Alaska 1983 - an award for the successful planning, organizing and implementation of an extensive and complex air movement.

Dale had his private pilot’s license, and built his own small engine plane from scratch.  He loved working on helicopters and small engines.  He also spent his spare time woodworking, creating beautiful projects for the ones he loved.  He had an incredible green thumb, and his vegetables were family favorites that caused many a friendly fight over who got the canned extras.

He was a good man who was deeply loved and will be greatly missed.

A Memorial Service will be held at 11 a.m. on Thursday, Jan. 6, at Allnutt Funeral & Cremation in Greeley.