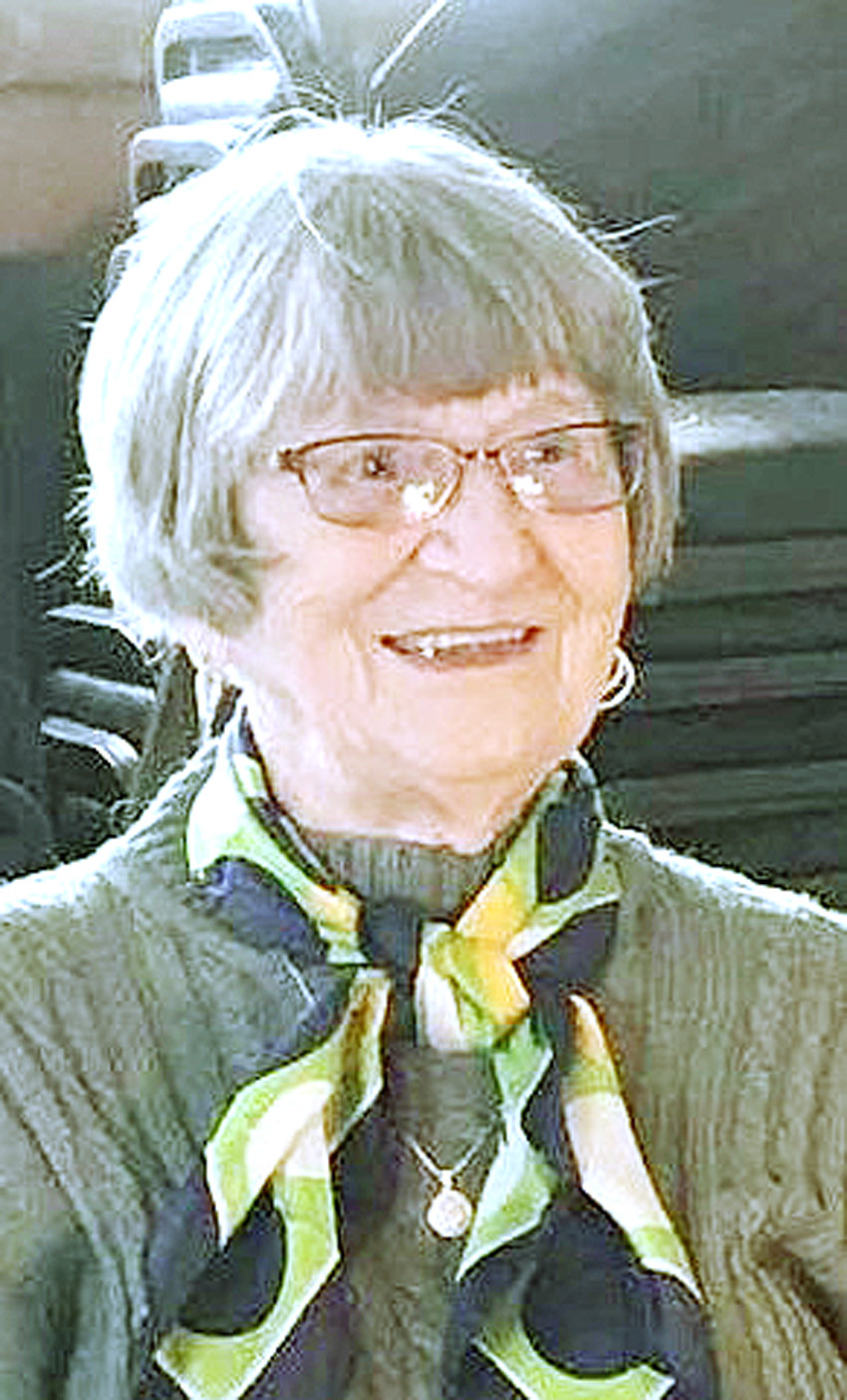 Coletta C. Littell, 94, of Chicago, formerly a longtime resident of Eldridge, died Friday, Jan. 7, 2022, at the home of her daughter and son-in-law.  Due to the current health crisis, there will be no public services at this time and private family burial will take place in St. Ann’s Cemetery, Long Grove.  Memorials may be made to St. Ann’s Guild or St Ann’s Church.

Halligan-McCabe-DeVries Funeral Home is assisting the family with arrangements.

Coletta Clara Weis was born on Jan. 28, 1927, in Springbrook, Iowa, a daughter of Edwin J. Weis and Loretta E. (Yoerger) Weis. She was united in marriage to M. Wayne Littell on Sept. 9, 1947, at Sacred Heart Church, Maquoketa.  They were blessed with nearly 68 years of marriage when Wayne passed on July 26, 2015.

Coletta owned and operated the Eldridge Preschool for 20 years, retiring in 1991. She was an active member of St. Ann’s Church for 53 years. She loved to crochet and was an avid reader and card player. She kept meticulous scrapbooks for her children and grandchildren. In her later years, she spent hours on her iPad following friends, playing games, and listening to books. She was a strong and active woman who was an inspiration to her family.

Those left to honor her memory include her daughter and son-in-law, Shellee and Brad Frazee, Chicago; a granddaughter, Shae Colett (Paul) Salguero, Roseville, Calif., and their children Celia and Luisa; a grandson, Sean J. (Aminda) Statser, New York, N.Y., and their daughter Eleanor; siblings: Velma (Dale) Hovey, Maquoketa, and Dorothy Davis, Metairie, La.; and many nieces and nephews.

In addition to her husband, she was preceded in death by a daughter, Dierdre Littell, her parents, and siblings: Rita Jorgenson, Agatha Derganz, Madonna Weis, and Marvin Weis.  May they rest in peace.

Online condolences may be expressed by visiting www.hmdfuneralhome.com.