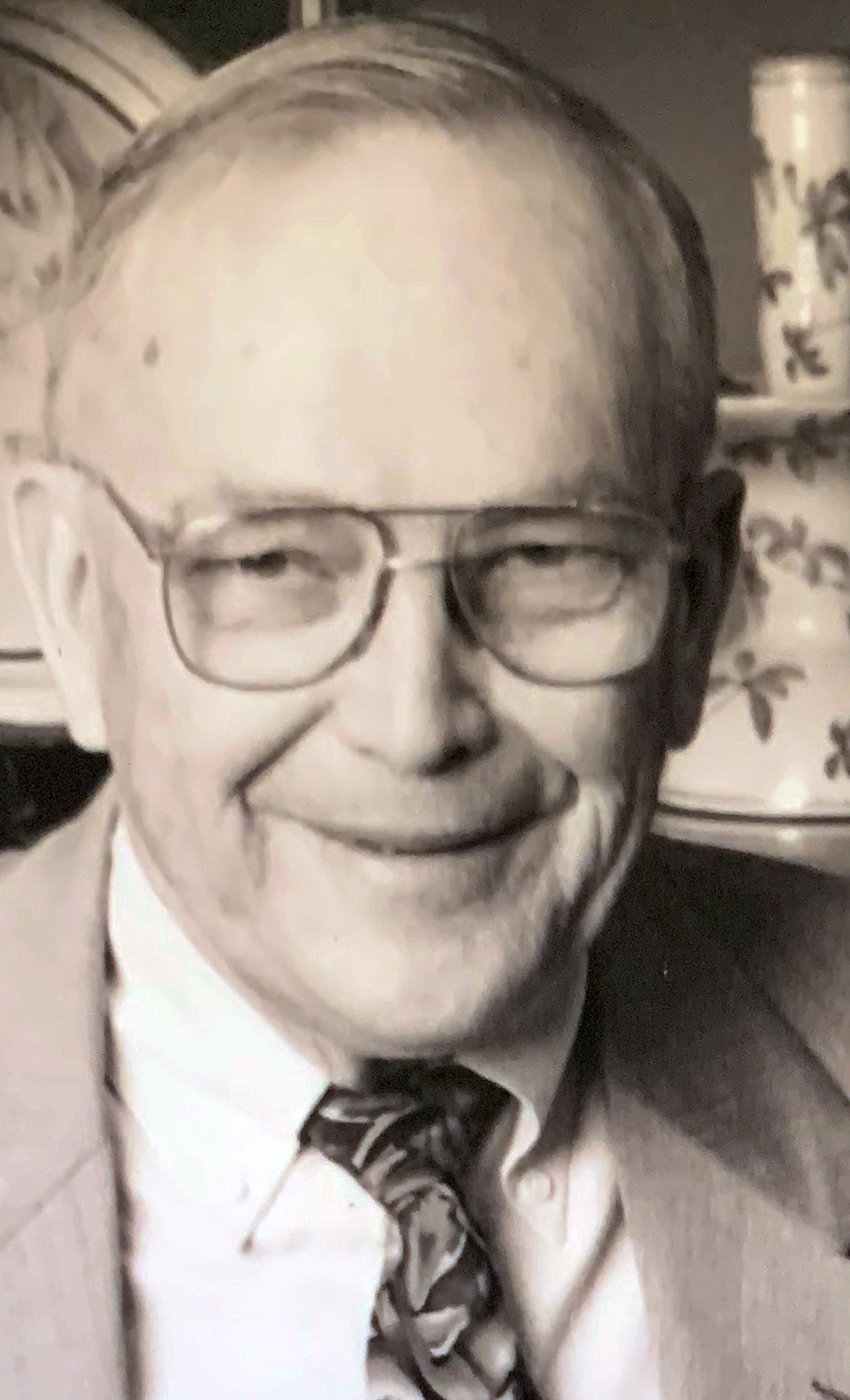 Charles “Chuck” William Schiele, age 83, of Kansas City, Mo., formerly of Durant and Iowa City, passed away unexpectedly on April 11, 2021, in Kansas City. A graveside service will be held at 10:30 a.m., Friday, April 16, in the Durant Cemetery, Durant, where many of his family members are also laid to rest. A reception at the Durant Community Center (605 5th Ave.) will immediately follow the services.  In lieu of flowers, memorial donations may be made to University of Kansas Center for Advanced Brain and Neurological Care. Condolences may be left for the family at www.bentleyfuneralhome.com.

Chuck was born Feb. 27, 1938, in Stockton, the son of Otto and Virginia (Tamzin McClean) Schiele. He graduated from Durant High School in 1956 where he was active in the local 4H Club.  In 1961, he earned a bachelor of arts in political science degree from the University of Iowa where he was a member of the Alpha Tau Omega (ATO) fraternity and became a life-long Iowa Hawkeye fan, holding season tickets to football, wrestling and basketball for years, and attended many bowl games and NCAA Final Four tournaments.  He also attended law school at Drake University.  For many years Chuck was a manufacturer’s representative in the housewares and lawn and garden industries.  He grew up on his family’s farm in Stockton and was Iowa strong, surviving throat cancer as a young man, being hit by lightning at least once, and a stroke seven years ago before recently undertaking immunotherapy to successfully treat the reoccurrence of melanoma.  He was a lover of cars, especially Lincolns and classic Thunderbirds, driving right up until the end, jellybeans, black licorice, popcorn, all things ice cream, especially butterscotch malts and chocolate sodas, road trips and adventures in both snow and water, and enjoyed roller-coaster rides with his grandchildren well into his 70s.

For the last 33 years, Chuck and his life partner, Marilyn De Geus, who was instrumental in prolonging his life in both quality and quantity, lived in Kansas City, where they were avid Kansas City Chiefs fans and for many years held season tickets, and enjoyed visiting the Kansas City Zoo and theater at the Quality Hill Playhouse.