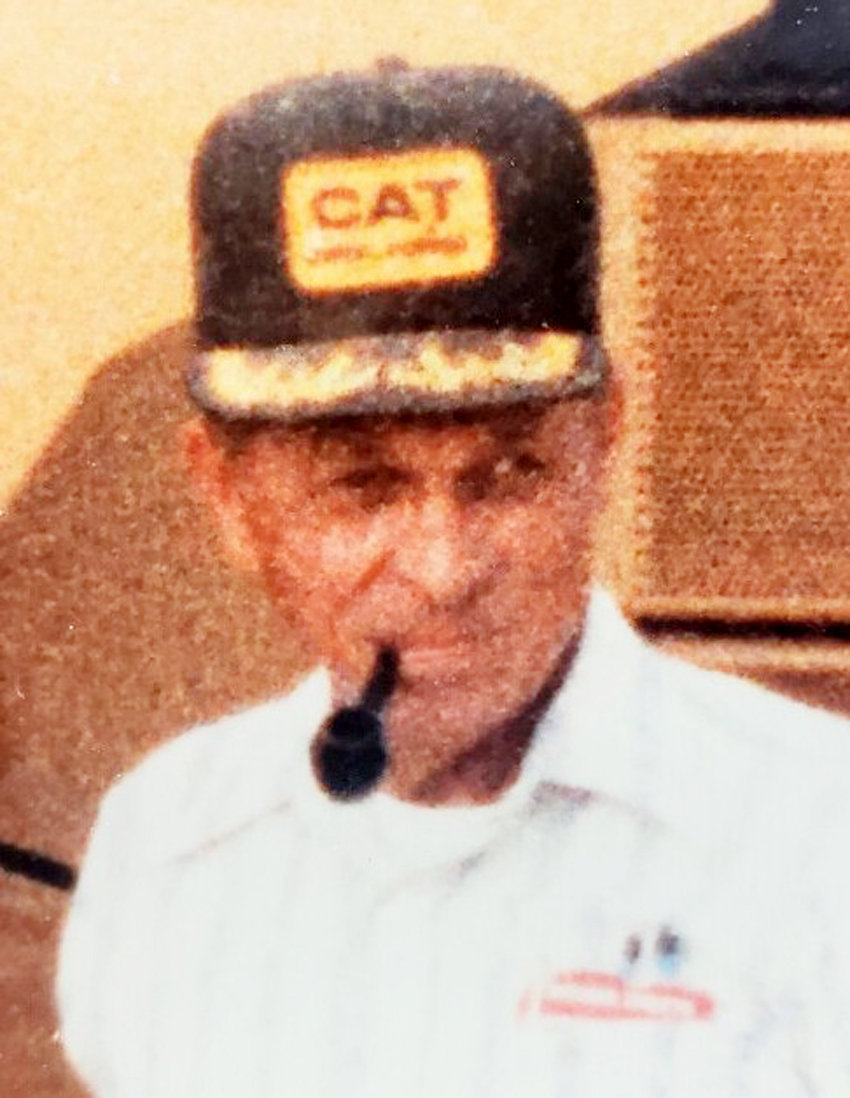 Alyn Elmer Rittmer was born Aug. 29, 1931, to Elmer and Lois (Hass) Rittmer.  He was a graduate of DeWitt High School.  Alyn married Katherine Woods and she preceded him in death.  He later married Shirley Woods several years after Kay died and this marriage was blessed with three children. Alyn purchased his first bulldozer when he was 17 years old and in 1953 founded Rittmer, Inc., an excavating company.  He also owned and operated Valley Oaks Country Club in Clinton for over 20 years.

He was a very generous and civic-minded individual.   Those who knew Alyn knew how devoted he was to helping others, giving back to his community, and above all, to his passion for excavating. Alyn was a beloved family man, friend, and a man you could always count on. A leader and teacher, his work ethic and wealth of knowledge were unmatched.

Preceding Alyn in death were his parents; his infant son, Mark; his daughter, Becky; and brothers, Russell Rittmer, Sheldon Rittmer and Orville Rittmer.

The family received friends at Schultz Funeral Home, DeWitt from 9 until 11:45 a.m. Saturday, Sept. 18.  A service was held at 12 noon Saturday in the funeral home.  Burial followed at Elmwood Cemetery, DeWitt.  Memorials may be made to Heartland Hospice.

Condolences may be expressed, and a photo tribute viewed at www.schultzfuneralhomes.com.