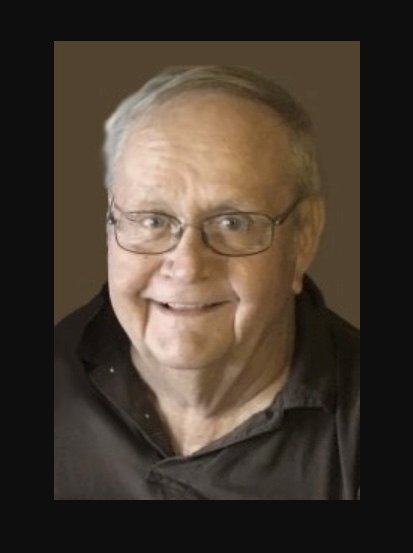 A time of remembrance will take place from 10 a.m. to 6 p.m. on Sunday, Dec. 5, at Boll’s Community Center in Princeton. Inurnment will take place at a later date at the Rock Island National Cemetery, Rock Island, Ill. Cremation rites have been accorded. In lieu of flowers, memorials may be made to the family.

He attended St. Ambrose University, where he received a degree in business. He spent four years of his life in the Air Force during the Vietnam era, serving in Europe and around the Mediterranean Sea. He served 20 years on the Princeton City Council and five years on the city board of adjustment. He was past president of the Mississippi Valley Restaurant Association; past board member of the Iowa Restaurant Association; past president of Princeton Days and grand marshal in 2011 with his wife, Sue; past board member of the Bettendorf Chamber of Commerce; and member of the American Legion Buffalo Bill Post #347.

Michael worked at the family business, the El Rancho Villa Restaurant in Bettendorf, and later owned Kernan’s Riverview Restaurant in Princeton with Suellen and family.

He enjoyed playing golf, and in his early years, he enjoyed hunting and fishing.

In addition to his wife, Suellen, he was preceded in death by his parents, four sisters and two brothers.

Online condolences may be shared with the family at www. McGinnis-Chambers.com