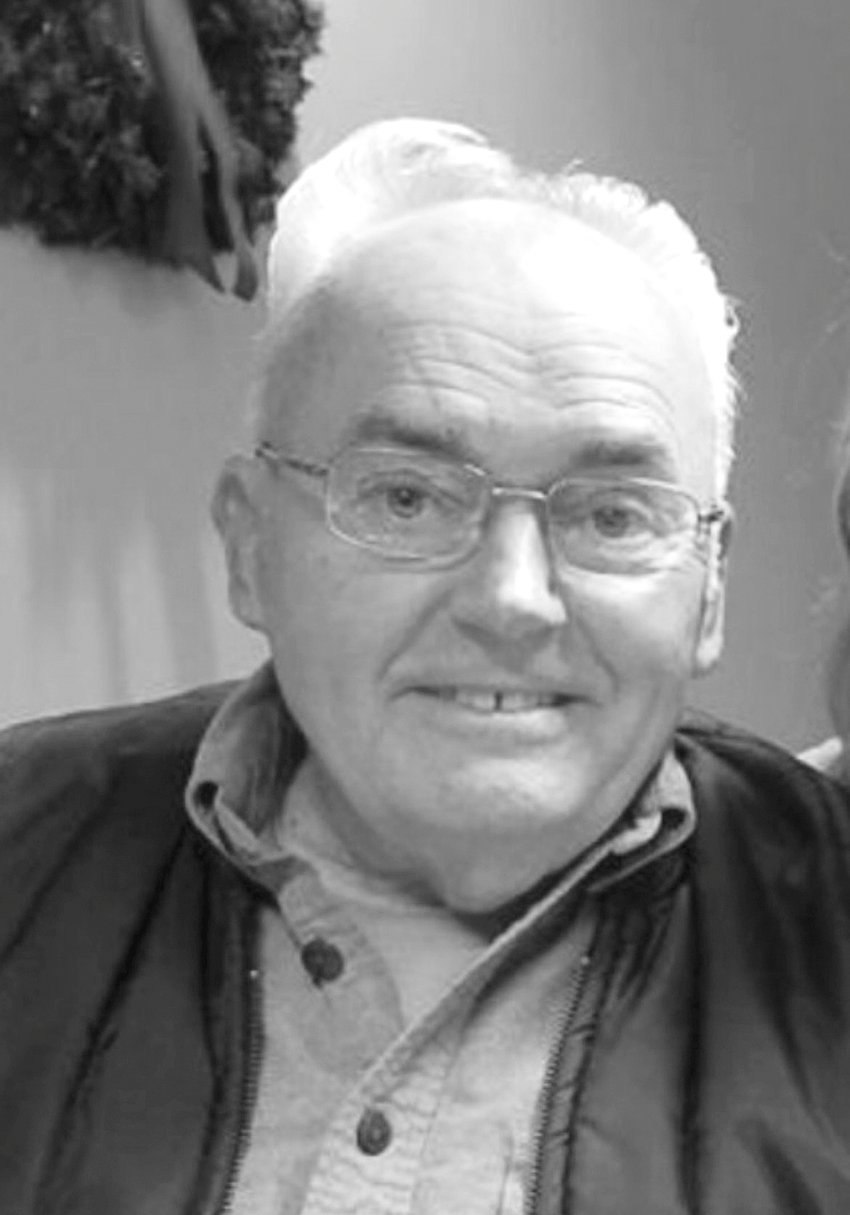 Jim Belk of Long Grove will celebrate his 90th birthday with an open house on June 11. All friends and relatives are invited to call starting at noon at Cornerstone Baptist Church, 775 E. LeClaire Road, Eldridge. No gifts, please.

He was employed at the Savanna Ordinance Depot and the Rock Island Arsenal, retiring in 1988.

He is the father of Mike and Claire Belk, Mike and Lori (Belk) Feldpausch, Dan and Sally Belk, Craig Belk, Andy and Tina Belk, Fred and Shawn Belk, Jim and Tonya Belk, and Ken and Janel Belk.