Council OKs up to $5,000 for investigation of harassment complaint 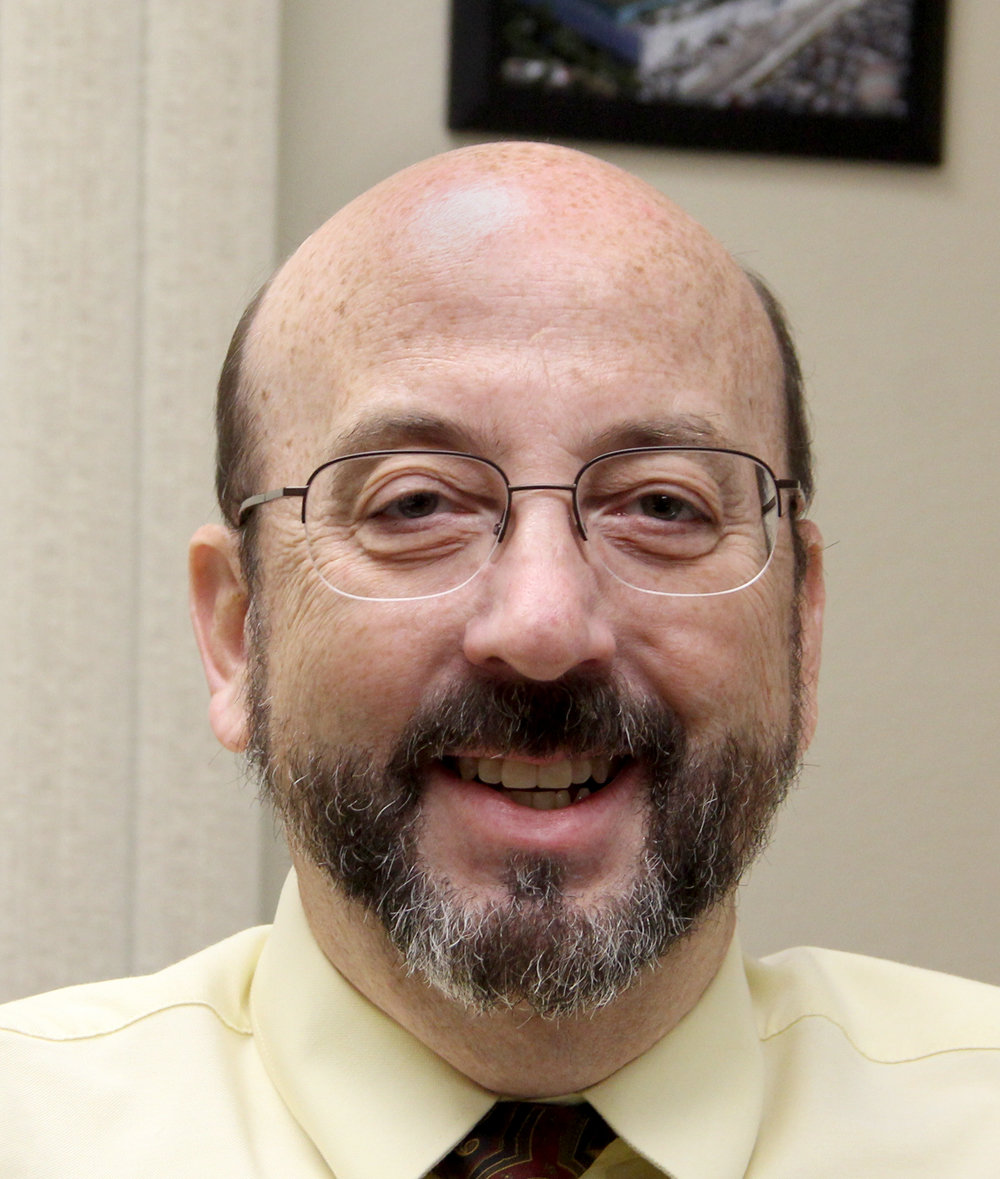 JULY:  Eldridge city administrator John Dowd announces his retirement in April 2020 after 30 years with the city. 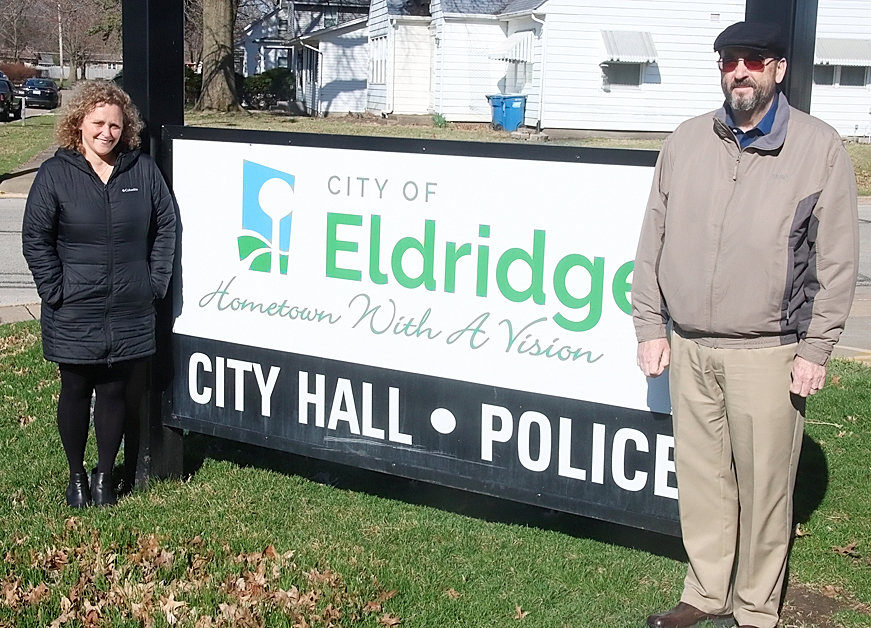 The council held a special meeting Friday at city hall to approve a $65 per hour part-time contract with Dowd, who retired in March of 2020.

The council also agreed to hire a private investigator to examine the harassment complaint by building inspector Ray Nees.

Council members have confirmed Nees as the complainant, and Bernie Peeters mentioned his name again in Friday’s meeting.

No one has disclosed the nature of the complaint or time frame of the allegations, which Nees made Aug. 6 at city hall.

The council on Friday agreed with Brian Dockery’s suggestion to keep the investigator’s name secret, and withhold her findings from the public as a personnel matter. The council vote authorized pay of up to $5,000.

Peeters said he has spoken with the investigator, who was recommended by one of the city’s two legal firms.

Peeters is mayor pro tem and said he is acting as public spokesman. He also said he’s been in touch with Kotter, who remains on paid leave.