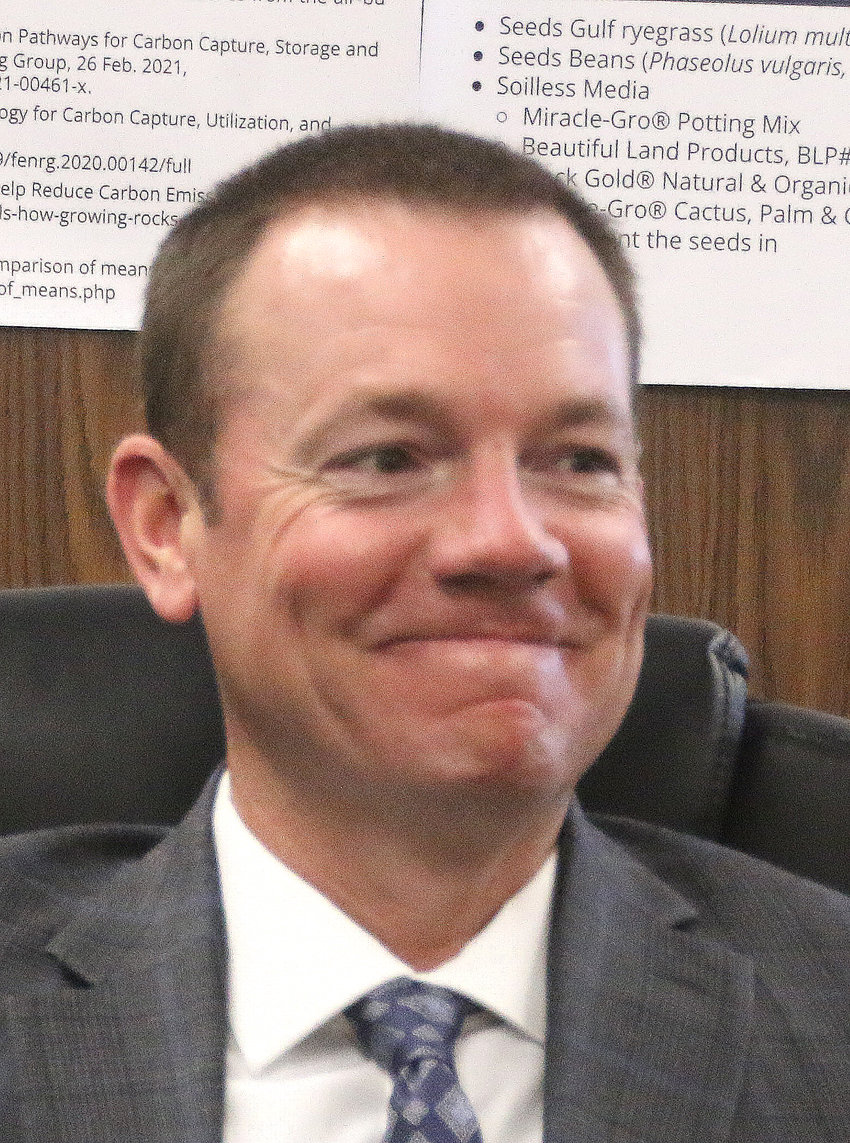 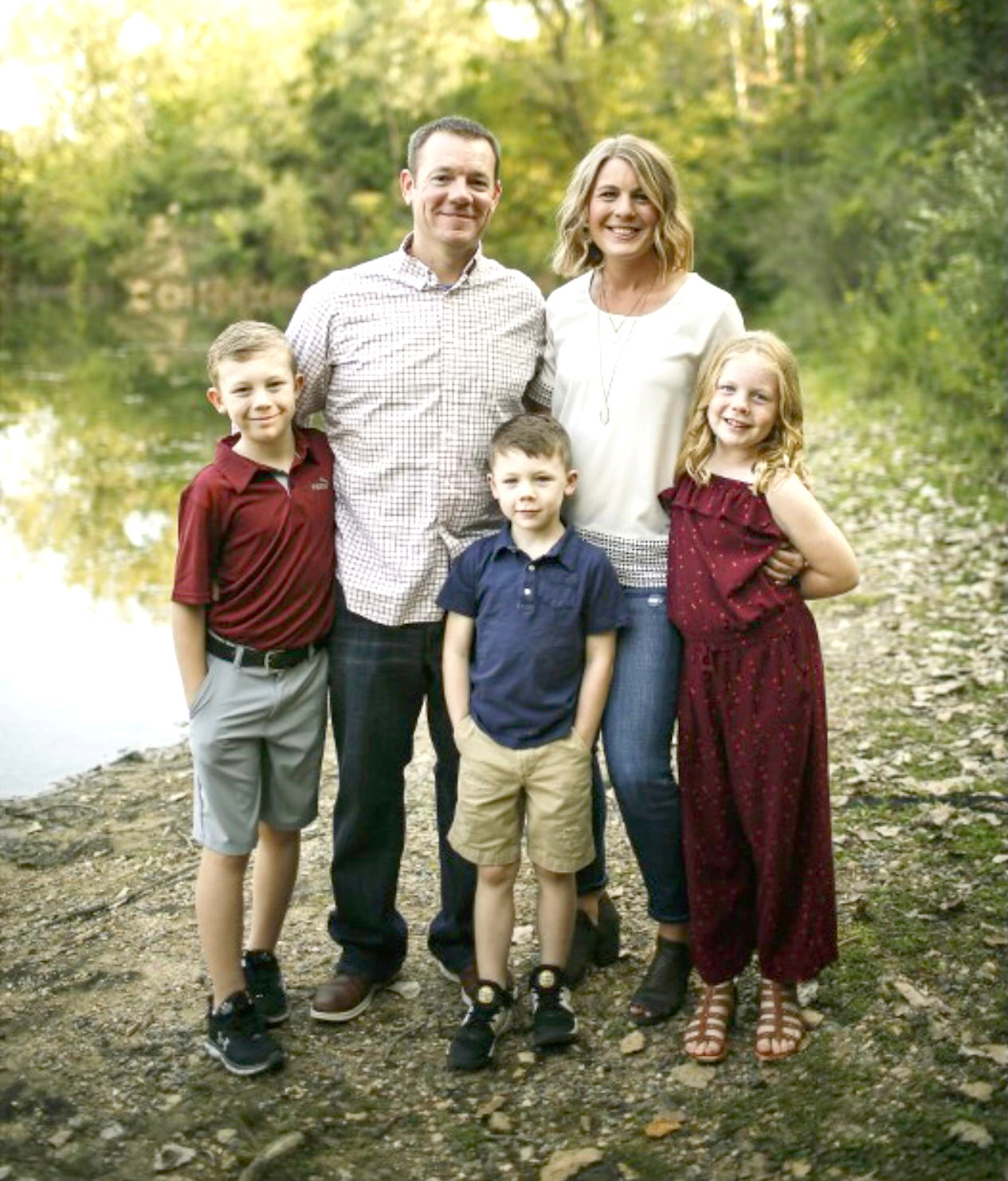 Davenport Smart intermediate school principal Chad Jones brings a master’s degree in elementary administration, and a career as a coach, special ed director, administrator, and most of all, classroom teacher, when he becomes principal at North Scott Junior High School.

“I’m proud I started my career as a classroom teacher and spent 10 years before I went back to St. Ambrose,” Jones told The NSP.

That experience, and graduate degree made him an ideal candidate to succeed  John Hawley, who is retiring from North Scott at the end of the school year.

Jones is well aware of Hawley’s legacy and leadership, and is eager to meet student and staff at a school slightly smaller than Smart intermediate.

Smart has 620 students in grades six through eight. North Scott Junior High has 499 in grades seven and eight.

He said he’ll show up “ready to learn,” when he takes over this summer.

Jones is an Assumption High School graduate and earned his bachelor of arts in education from St. Ambrose University in 2004, with certification in American government and history, world history and learning disabilities.

His 2014 master’s in educational administration from St. Ambrose includes certifications for pre-K through 12th grade principal and special education.

He moved to Smart in 2016 as assistant, then full principal.

He also had coached varsity high school baseball for West since 2007 and was MAC coach of the year in 2014.

Jones said his coaching future will be with his kids.

He and his wife, Kelsey, have three children: Jackson 11, Halana, 9, and Clayton, 7. Chad coaches Jackson and Clayton’s baseball team. He and Halana participate in the First Tee golf program. Halana also is active in volleyball and basketball.

Jones commended the Davenport district for the breadth of training that he’ll bring to North Scott. That district supported his graduate studies, which focused on elementary administration.

“I’ve been able to use my thesis and put it into practice,” Jones said.

His biggest lesson from that experience? “You have to be flexible; Not everyone is from the same culture and background,” he said. “It’s all about relationships.”

“I’m looking forward to great things in a well-established building,” he said.

He’ll take over just as the district launches an expansion of the junior high, expanding the shop area on the west side of the building, and renovating the front corridor into a music wing.